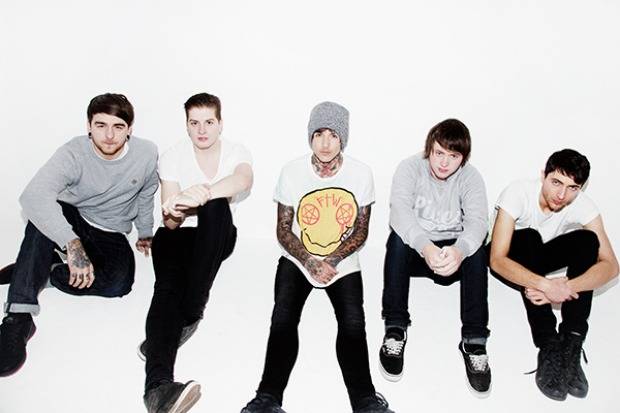 Bring Me The Horizon have released their new single,  titled “Drown.” The song comes from a 7″ picture disk record, which will be released December 7th and can be pre-ordered here.

The band just finished up their US Parks & Devastation tour with A Day To Remember and Chiodos last week. “Drown” is the first new song from the band since last year’s release of  Sempiternal.  Check out the track below!

Tags: Bring Me the Horizon