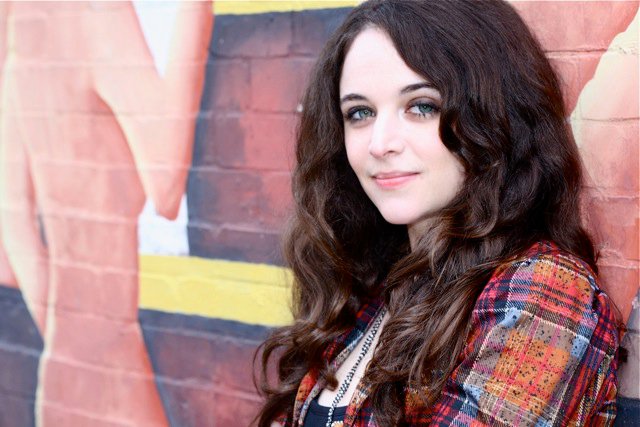 We caught up with journalist/author Brenna Ehrlich and asked her about the inspiration behind her debut novel, Placid Girl (All Ages Press — Aug 25), and how eerily topical the book is in its parallels to the current climate of questionable relationships and sometimes criminal misconduct between artists and their fans (i.e. the allegations against Front Porch Step and the conviction of Ian Watkins). Here’s her answer:

PLACID GIRL actually was inspired by Instagram. Since I’m a music writer, I follow and am followed by a ton of musicians. I’ve never had anything creepy happen with any of them, but I’ve always thought it was interesting how carefully they could curate their images to their fans – how they could only show the most exciting, cool, sexy moments. Then I started thinking about what it would be like to build a relationship with someone based solely on what you see in pictures.

It’s very weird how something you wrote can be relevant in ways you wouldn’t imagine. I actually started writing my book BEFORE MTV started airing “Catfish” – I hadn’t seen the movie either. Now, the idea of people not being who they seem to be is so widespread it has a dictionary definition.

The same goes, kind of, for what happened with Front Porch Step etc. –  except that artists having possibly improper/upsetting/horrifying relationships with fans is nothing new. The power balance is woefully skewed toward the artist, which is what I tried to make clear in PLACID GIRL. Hallie thinks she loves Haze because she wants to BE Haze. He is a kind of god to her. But, as she finds out, he may have all the power, but that doesn’t make him right/moral/all that godly.

Of course, not all artists take advantage in this way – I have TONS of friends who are in bands who are awesome and amazing people – but it is a situation to be aware of when you find yourself obsessed with a musician. They’re people, and people are sometimes seriously fucked up.