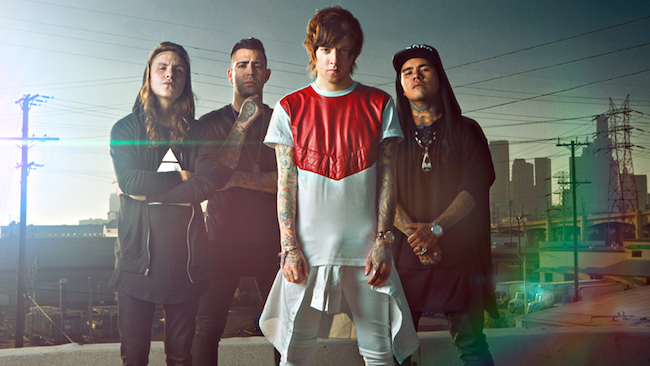 Breathe Carolina have released the album artwork and full tracklisting for their new album Savages which drops April 15th via Fearless Records. The album will be their first release since vocalist and founding member Kyle Even announced his departure from the band. The tracklisting can be found below, and the band’s newest single “Savages” can be downloaded here. 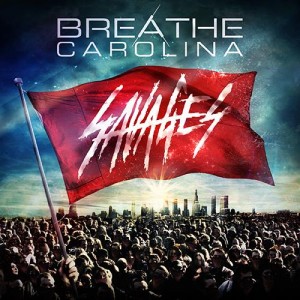