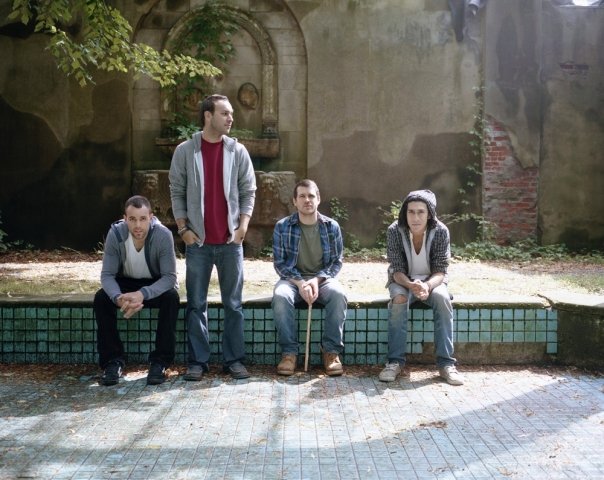 Brand New have added a handful of summer tour dates across the US, with more headlining dates and festivals to be announced later. You can grab your pre-sale tickets starting this Thursday at 12PM EST, and general public tickets will be available this Friday on the band’s website. They’ll also be on the road starting next month for a short spring tour with Circa Survive. Check out the dates below!

The band also announced last year that they were in the studio recording their next album.  Since then, they’ve been updating their website with  hints and clues to amp up the excitement for the band’s newest music since  their 2009 release of  Daisy.