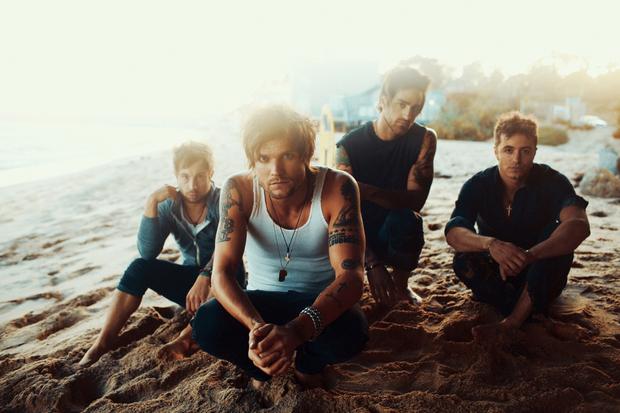 Boys Like Girls and The All-American Rejects will be heading out on tour across the US this fall. The Ready Set will be supporting the first leg of the tour with Parachute supporting the second. Confirmed dates can be found below with more expected to be announced soon.