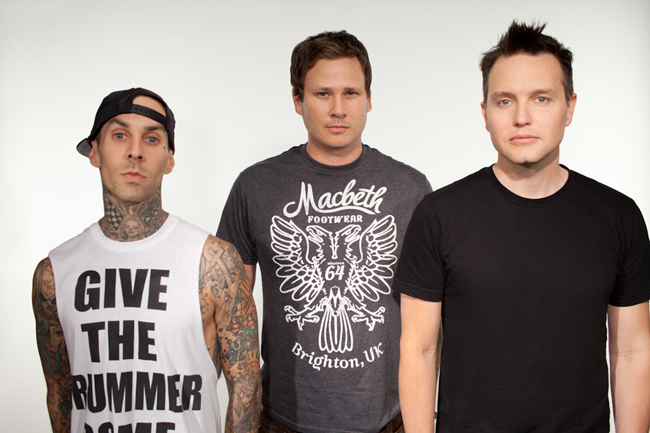 Blink-182 have debuted their new single “Boxing Day” from their upcoming EP Dogs Eating Dogs, which will be released on December 18th. Read what Tom DeLonge revealed to Billboard about the record and stream the new song below!

I mean that’s what Blink was always good at: Taking a great song and making it into a dick joke… But we never did that on ‘Neighborhoods.’ There was no laughing on ‘Neighborhoods.’ There were no dick jokes…[Dogs Eating Dogs] sounds like a very progressive punk-rock band. It’s prog-rock and punk all coming together and it’s very modern and relevant.

Listen to the song here!