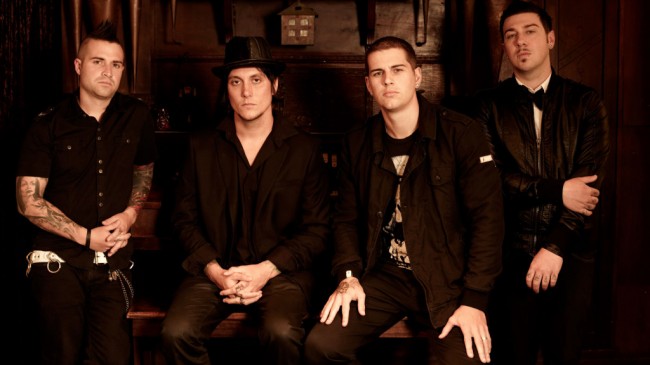 Avenged Sevenfold have released the  first single and title track from the band’s forthcoming sixth studio album, Hail To The King, due out on August 27th via Warner Bros. Records. The band will head out on a  headlining U.S. arena tour to take place this October and the band’s first full scale American tour since 2011. Openers for the tour will be Deftones and Ghost B.C. and more information will be announced soon. Check out the song and tour dates below!