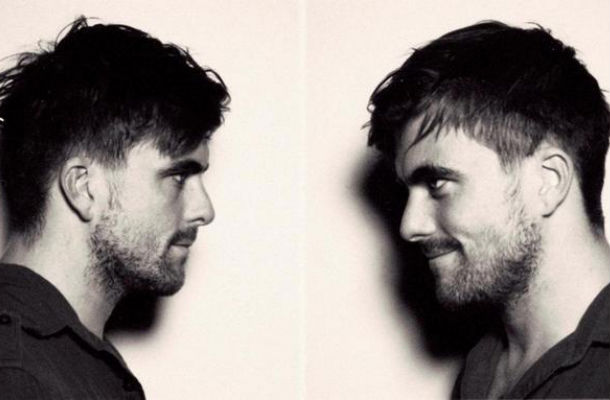 Anthony Green has announced his third solo album titled  Young Legs. The album will be released November 12 through his own label, Moshtradamus Records. He will also support this album with a fall solo tour with Dave Davison of Maps & Atlases, Brick + Mortar, and Psychic Babble. Listen to the title track of Green’s solo album, and check out the tour dates below!

Young Legs was recorded with Will Yip at Studio 4, who has also worked with Green’s band Circa Survive in the past.

About the single, he says:

“This was written for a friend of mine that I no longer speak to. I say a lot of things in the song that I probably couldn’t say face-to-face. It’s sort of sad but it’s also angry. When I sing this song it brings a lot of anger to the surface, but I also think it’s beautiful and haunting, and it’s probably one of the most gut-wrenching songs that I have to play in my set. I don’t think I can play a set without playing this song.”

Pre-orders of the album are available through Anthony Green’s website.