We all have those jams we sing into our hair brushes–acting out the scenes in our own music video in our bedrooms (when no one’s watching). But what about the actual artists who make these jams? Turns out, they do this too. Since Christmas is a time for giving and for wishing, here’s what some of Anthm’s favorite artists had to say about those great tunes they wish they’d been responsible for. 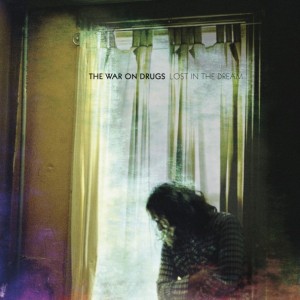 The War on Drugs – Red Eyes

The production and sounds on this song take me to another place. If Bob Dylan were dead, I think he’d be forced to roll over in his grave after listening to how cool Adam Granduciel, whose vocal style is obviously influenced by Dylan, sounds on top of a psychedelic folk-rock band and I mean that in the most complimentary of ways to both Adam and Bob.

Tokyo Police Club managed to perfectly capture the feelings of nostalgia in this song, at least for me. I grew up in the 90s and there’s something about the playful lyrics and melodies and the grungy guitar leads that takes me back. I don’t consider myself much a fan of the 90s but I am certainly a big fan of this song which is strange. 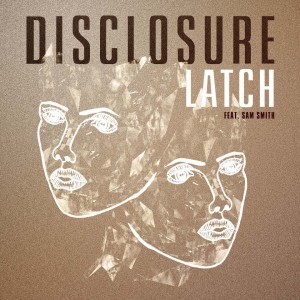 I would say Tove Lo’s “Stay High”, I wish I had written that song. The Disclosure song they did with Sam Smith [“Latch”] as well. Pretty much everything by Sam Smith I wish I had written. His phrasing is beautiful, and I think his lyrical content is pretty honest, y’know, I like it. I like the vibe he was putting off this year, I hope he gets artist of the year. There is something very very new about the song, it makes you feel something, like you have kind of that doubt check, which is kinda hard to find sometimes, and I think both Brandon and I really like that for sure. Another song that I love is Death From Above [1979]’s song, “Trainwreck”. Great song.

Tune in to ido.bi/anthm to hear all these artists  and more. . .

[There’s] kinda two songs, actually. I would say, Coldplay’s “Magic”, and Mikky Ekko’s “Morning Doves”. It’s actually officially released in January, but just the production is so rad. I just really like what he does, and there’s a certain darkness that he brings to the table that I like as well. 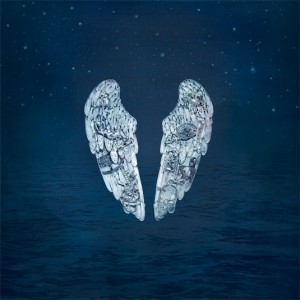 I’m a huge fan of lyrics that are just really simple. I’m a big Tom Petty fan; I like how he writes things that [use] the smallest amount of words to say the most. And there was something that just kind of resonated with that song and I think, regardless if it has to do with Gwyneth [Paltrow] or whatever, he struck a chord about losing love, and I thought that was pretty cool.

The one song of 2014 that I wish I wrote is “Sakura” by the UK band Big Deal. That song is so damn good! I love the two intertwining guitar lines in the intro, the breezy vocals that put you in a place of reflection from just the first few words and the slacker chorus that builds and builds and builds. This band as a whole is so seriously underrated and I can’t believe this song in particular isn’t floating between everyone’s ears as often as it is mine. 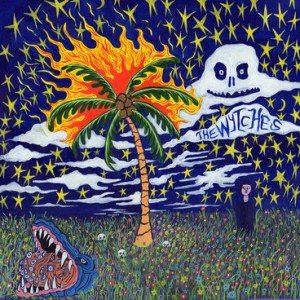 We discovered these guys ages ago playing around Brighton and it’s great to see them breakthrough so much over the last year. This is quite an old song and one of the best on the album; it’s beautiful and melancholy at times but also heavy as hell and chaotic.

I wish we’d recorded this because it’d be really fun to play, just repeating that section “I thought I would be more than this” getting more and more intense until it almost comes off the rails. 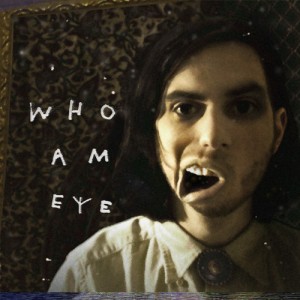 Clarence Clarity – Those Who Can’t Cheat

This is by far my favourite artist this year. He’s making something so totally modern which is simultaneously sexy, freakish, aggressive, spooky and bizarre. He literally sounds like the future.

My bandmate Laura-Mary got me into this song, such a great woozy feel and a strange tempo shift part way through which is very rare in pop music. 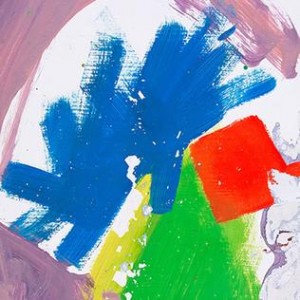 Soon as I heard the new alt-J album I had this stuck in my head for days. We’re big fans of hooks and this is full of ’em. Would have love to have sung it.

Again just another great pop song, but done in a slightly warped way. I’d love to have played the drums on this, that groove is infectious as hell!

We really dig Prince’s new releases… especially “Clouds” and “Breakfast Can Wait”. They are so damn groovy. Just tons of feel.

Broncho – I Don’t Ever Wanna Be Social

We also really dig Broncho‘s song, “I Don’t Ever Wanna Be Social”. Love it because it’s totally relatable and so simple and catchy. Wished we wrote it.

Tune in to ido.bi/anthm to hear all these artists  and more. . .