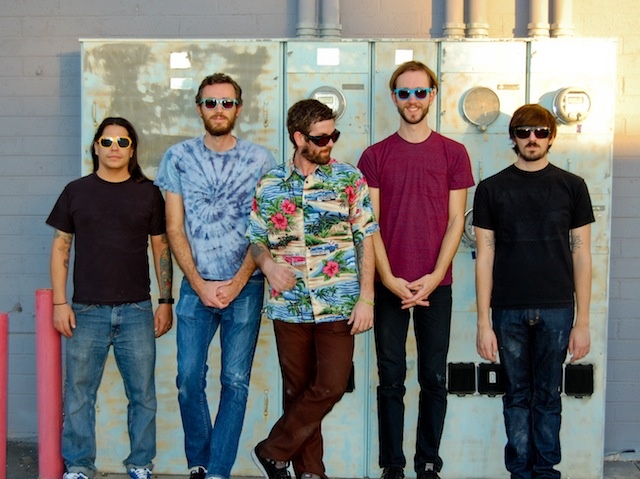 Andrew Jackson Jihad will be embarking on a North American tour this coming spring, along with The Smith Street Band,  Jeff Rosenstock  and  Chumped. Tickets will go on sale on December 12th on the band’s website.

The band released their fifth studio album,  Christmas Island, earlier this year. Since then, they’ve toured almost nonstop across both North America and Europe. Be sure to check out the dates below! 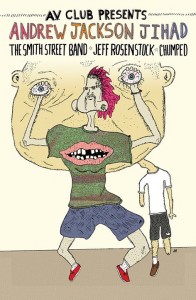