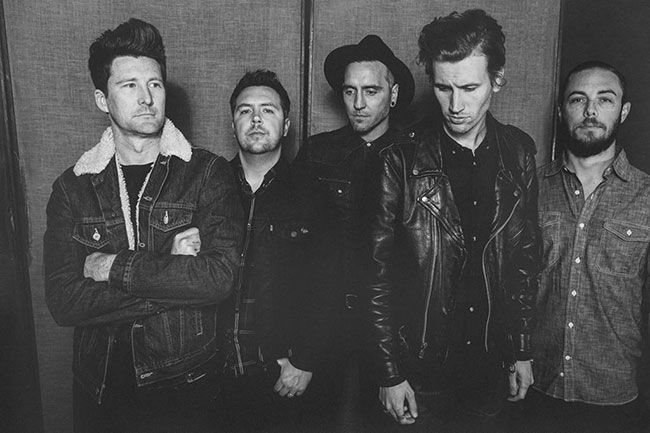 The release of Anberlin’s seventh and final album lowborn has been postponed from its original street date of June 23rd to July 22nd. To help tide fans over, all preorders of the album purchased next Tuesday will receive an instant download of the unreleased new song “Hearing Voices”. Read a statement from the band about the change below.

Hello friends – we have some not so awesome news. Due to some circumstances completely out of our control, and some rather unpleasant aspects of this crazy music business, the release date for Lowborn has been moved and is now July 22. We are very, very sorry, but hopefully we can make it up to everyone somehow. Luckily, it’s only one month later.

That being said, we have some good news to offer in return! Next Tuesday, all preorders on iTunes will come with an instant download of a second track from the record called “Hearing Voices”!

While the album will be the band’s last, they’re giving fans a chance to say goodbye with this last recorded effort and a final world tour – including spending the full summer on this year’s Vans Warped Tour. It’ll be undeniably sad to see them go, but at least they’re going out the right way.