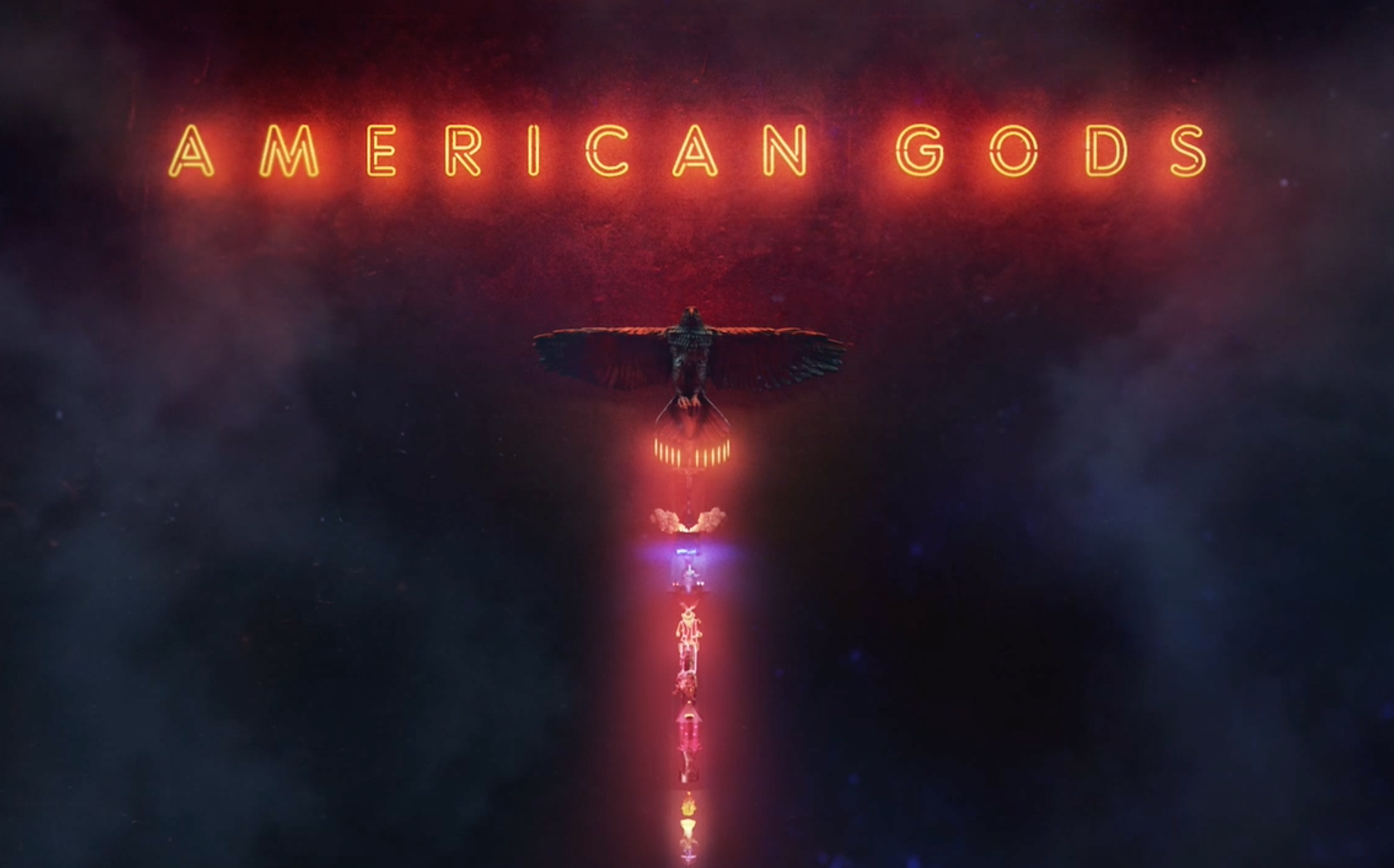 American Gods is just a month away, and April 30th can’t get here soon enough. For now, here’s a taste of the old gods and the new—you can watch the title sequence below, and get ready to worship in its majesty. Warning: it gets trippy, dark, and wholly enthralling—and you will get sucked into its world.

The story of American Gods tells of a different kind of war brewing—one between the Old Gods and the New. The Old Gods are traditional, with mythological roots, and are slowly losing their believers to the seductive powers of the New Gods and their money, technology, and celebrity hooks. When Shadow Moon (Ricky Whittle) meets the powerful old deity Mr. Wednesday (Ian McShane), he gets caught up on a cross-country mission to reclaim the lost glory and power of the Old Gods. Watch the title sequence now, and try not to shiver in anticipation of April 30th.