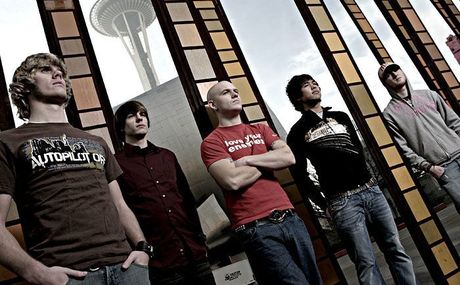 Amber Pacific are back and have launched a crowd funding campaign through indiegogo to record and release a new album. The band last released the album Virtues in 2010. This time around they have rejoined with original singer Matt Young, who was with the band until 2008.  You can find out more information and donate to the campaign here, as well as watch a video with more info from the band below. The band has also launched an Instagram where they will be posting updates, so be sure to follow them!