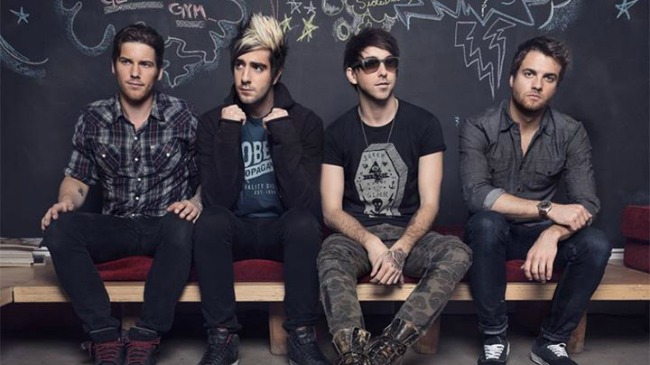 All Time Low have announced they will be recording with producer John Feldmann for their upcoming album. You can read a tweet from frontman Alex Gaskarth here, and watch the accompanying Vine featuring himself and Feldmann.

The band had previously worked with Feldmann on their fourth full-length Dirty Work  back in 2011. But  Feldmann has been quite busy since then; most recently, he produced We Are The In Crowd’s  Weird Kids, The Used’s Imaginary Enemy,  5  Seconds of Summer’s self-titled, and many more. Besides working with the guys of All Time Low, Feldmann’s upcoming projects include partnering with Sleeping with Sirens, Stick To Your Guns, and Avicii.