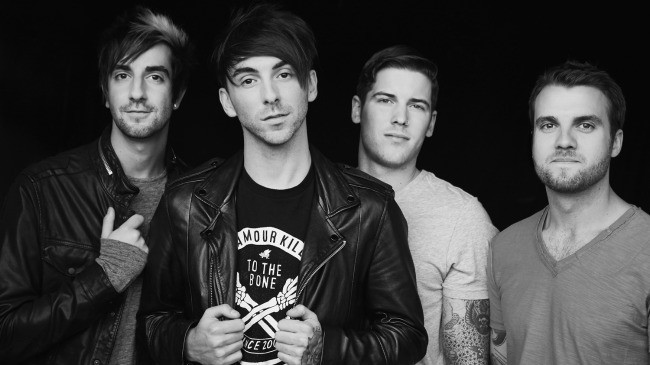 All Time Low are streaming another new song called “Runaways” from their upcoming album  Future Hearts,  which you can hear  over at MTV. The album is set to release April 7th with Hopeless Records.

This is the third single released from the album so far, following “Something’s Gotta Give” and “Kids in the Dark.”  The album will be the band’s first release since 2012’s  Don’t Panic.  The band will also headline the Future Hearts Tour with support from Tonight Alive, Issues, and State Champs after the album’s release, kicking off April 15th in Lowell, Massachusetts. Check out the new song and  be sure to catch a show!

The album is currently available for pre-order in the band’s webstore and iTunes.