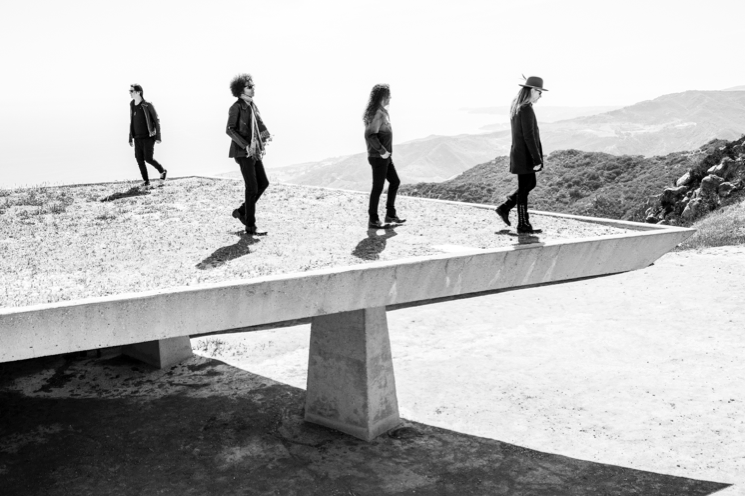 We’ve been anxiously waiting for new music from Alice in Chains and now that it’s here it’s oh-so-sweet. Their first song in five years just dropped so we’ll be jamming to it for all of eternity. Check out “The One You Know” below.

This is only the first taste of the band’s forthcoming album and if it’s any indication of the music to come we’re in for plenty of grunge-soaked goodness. Hear “The One You Know” below, and watch out for more material from Alice in Chains. 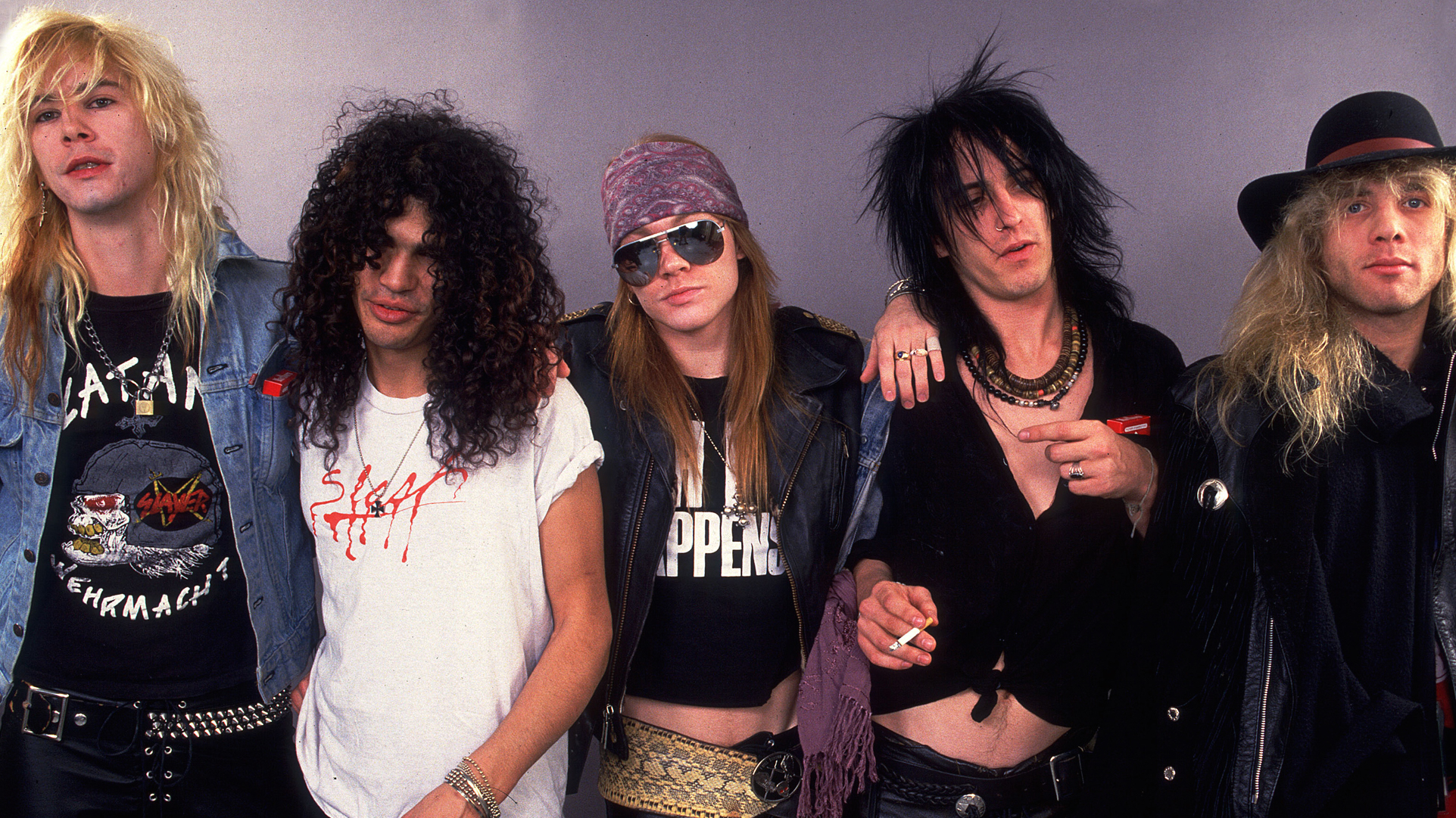 Guns N’ Roses have released a new single called “Shadow Of Your Love”, but it isn’t really new at all. The song was reportedly written before Guns N’ Roses ever began. It was just never released.

After nearly 31 years, the song proves GN’R can still remain in the spotlight as one of the biggest rock acts the world has ever seen. “Shadow Of Your Love” starts off with a garage-type setting where you can hear a crowd in the background, and then hits you like a freight train with a simple yet attention grabbing riff. Want to give it a listen? Click play below!

Tags: Alice in Chains, Guns N' Roses, Shadow Of Your Love, The One You Know