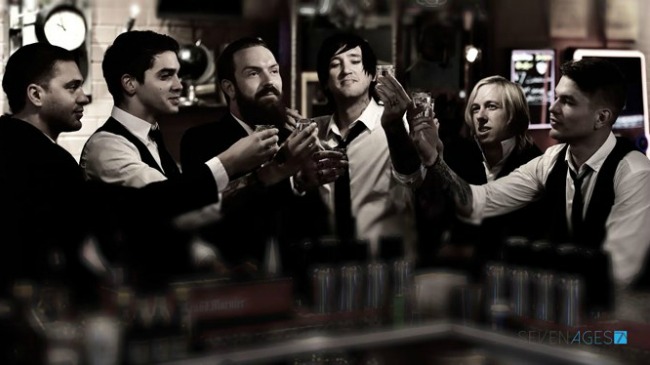 Raleigh, North Carolina’s Alesana have released a special kind of music video for their song “Comedy Of Errors”. The video is part of a mini-movie series, with another installment due out later this winter.

The first look at the short film  is “an awesome way to get a glimpse into some of the twists and turns that are soon to haunt your mind”, says vocalist Shawn Milke. Watch “Comedy Of Errors” below!