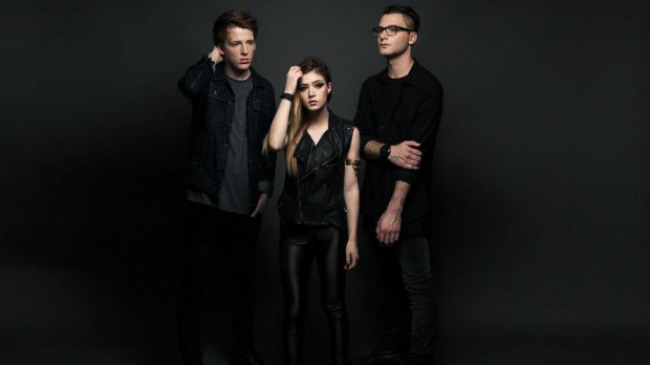 Against The Current have posted their music video for the single, “Talk,” which is the second track off of the EP  Gravity, which was released  in February of this year. Shortly following its release, the band was signed to Fueled By Ramen Records, attesting to their success as such a young band. Be sure to check out the video below!

Against The Current also recently announced the Gravity World Tour, in support of the release of their latest album. The band will travel across Asia, Europe, and North America starting in late August. Don’t miss out on what’s bound to be one of the be one of the most energetic shows of the year!

Tags: Against The Current