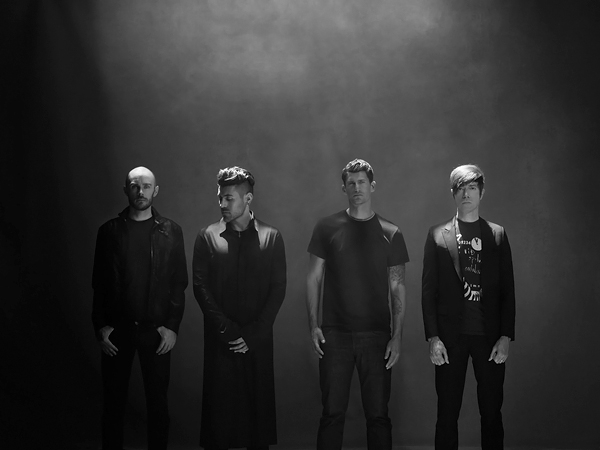 AFI have released a music video for “I Hope You Suffer”. The songs comes from the band’s upcoming album,  Burials, which will be released on October 22nd. AFI will head out on tour this fall with support from Touche Amore, dates can be seen here. Check out the video below!