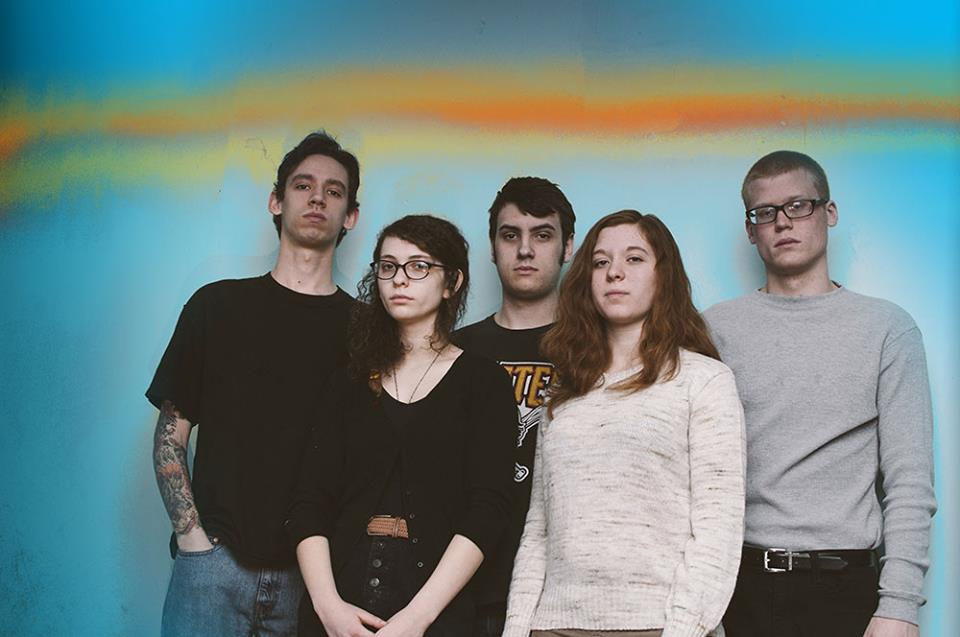 Adventures are now signed to Run For Cover Records (previously No Sleep Records). They’ll be releasing their debut record later this year, but not before a split seven-inch with Pity Sex. The band will also be accompanying Seahaven on tour starting tomorrow. Read the statement from the band below!

The band’s forthcoming release on the label is a split 7â€³ with new label mates Pity Sex, recorded with Will Yip at Studio 4. Adventures offer a new track as well as a cover of the Turning Point classic “Behind This Wall.” Pity Sex also offer up a new single along with a Pixies cover.  Expect a release date announcement and song premiere for the split soon. 2014 will also see the release of the bands debut LP on Run For Cover.”