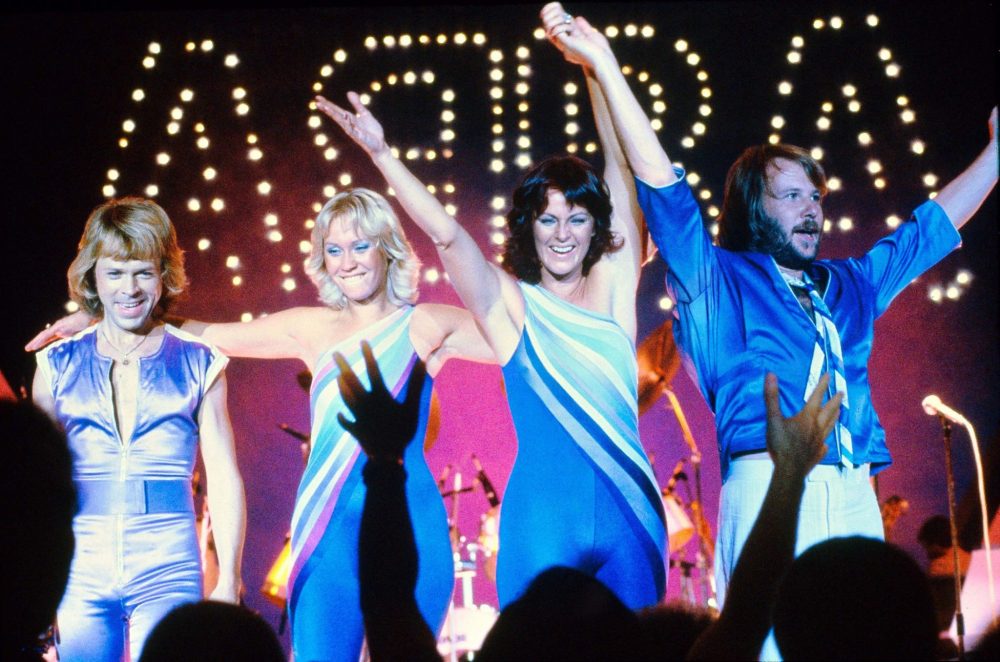 Mamma Mia…here we go again…ABBA have announced their return after 35 years! The band shared a statement on Instagram:

“The decision to go ahead with the exciting Abba avatar tour project had an unexpected consequence. We all felt that, after some 35 years, it could be fun to join forces again and go into the recording studio. So we did. And it was like time had stood still and we had only been away on a short holiday. An extremely joyful experience!”

They’ve already recorded two new songs, one of which is called “I Still Have Faith in You”, set to be featured in a TV special in December. They’ve also got a groundbreaking digital project in the works, which will feature 3D versions of the four members back in the 1970s, performing live in concert with other real live musicians. We’re putting on our dancing shoes and busting out a karaoke machine in preparation—ABBA’s return is the kind of news the world needs right now. The band added, “We may have come of age, but the song is new. And it feels good.”