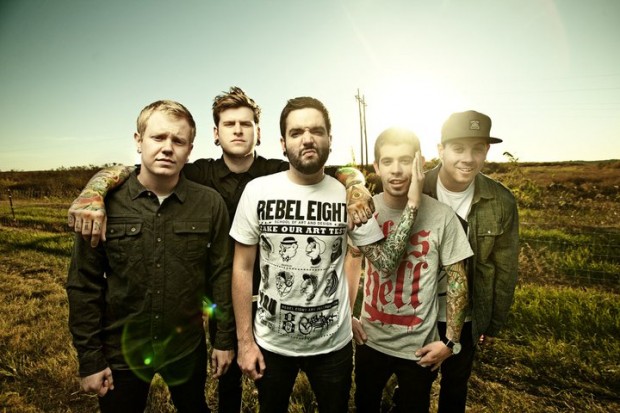 A Day To Remember have release a new music video for their song “I’m Already Gone.” The song comes off the band’s recent album  Common Courtesy.

The latest record is the band’s fifth studio effort, self-released last October in the midst of a lawsuit between A Day To Remember and their former label, Victory Records. The album has been received well in the last year, and the band have been touring relentlessly to support it.  They recently finished up their US Parks & Devastation Tour with Bring Me the Horizon and Chiodos. Watch the new music video below!

Tags: A Day To Remember