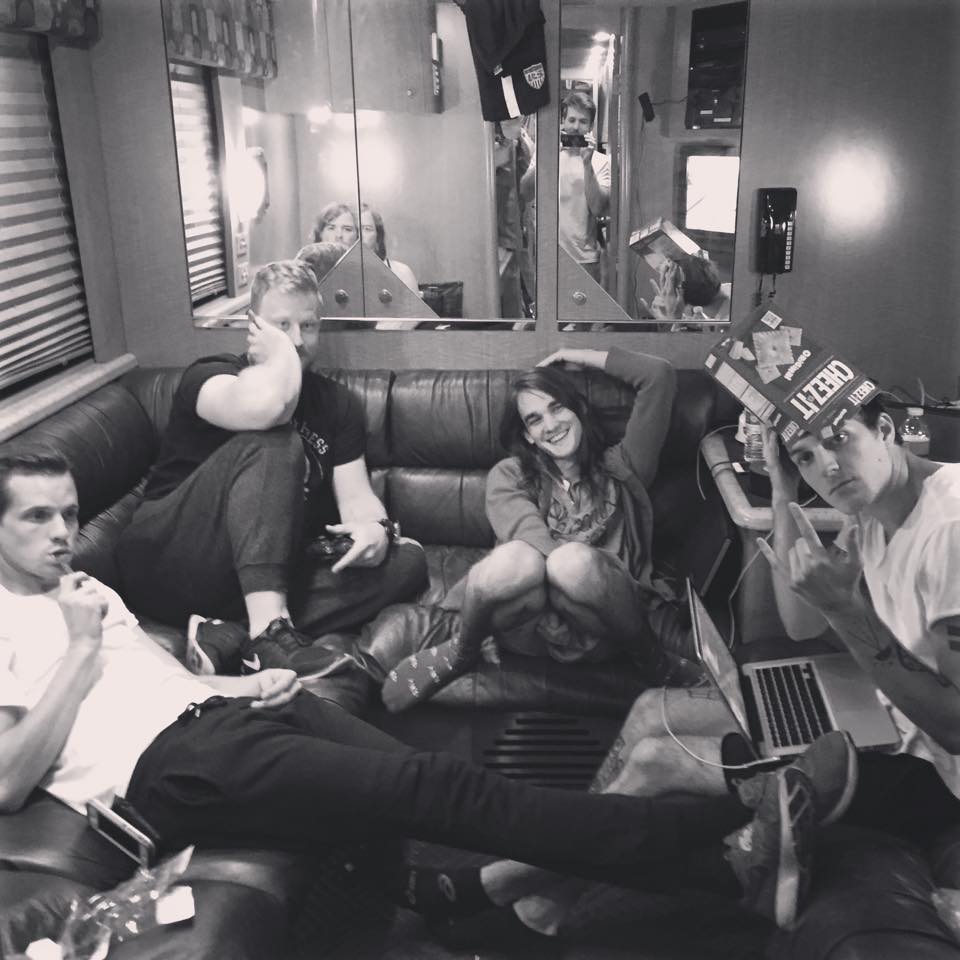 There’s just something special about The Maine isn’t there? Something we all love and adore. Not to mention their incredible music. But beyond creating unforgettable tunes that now span nearly a decade, the Arizona quintet carry a little something extra. They’re real. They’re not some unattainable, elitist rock group, who distance themselves from the world. They talk to us on social media, they allow us into their lives (i.e. when Pat gives us a glimpse at his “socks of the day”) and they do some really cool shit to remind us how much they truly love what they do day in and day out. So, while the band has made their mark over the years, we’ve narrowed it down to five… or six times we think they were really cool as shit. 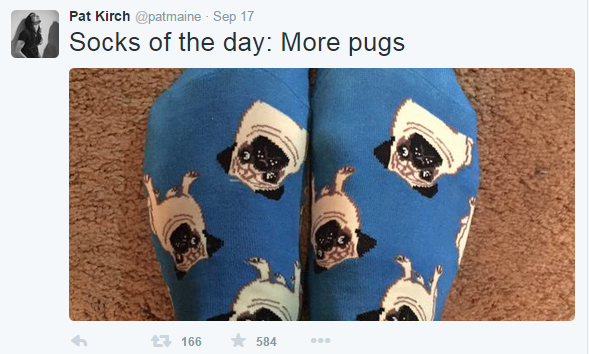 When they recorded Forever Halloween live on analog tape

Legendary musician Ryan Adams opened The Maine’s eyes to different methods of recording including recording live on tape, according to drummer Pat Kirch in an interview with Emily Zentner of The State Press. “When we started to talk to Brendan Benson he made it clear that he made record to tape and that is the only way he would want to do it.”

Besides the original press release for the record, this fact is hardly mentioned. It’s easy to write off the “coolness” of recording an entire album live on tape as some hipster bullshit, but it’s a seriously impressive process. The Maine aren’t some experimental lo-fi indie outfit; they’re a rock and roll band who made a record live. On. Tape. Don’t kid yourself–you know that’s cool.

When they put up “The M Wall”

The cover of The Maine’s 2010 record Black & White features the band’s logo painted massively on a brick wall. You know what’s cool? It was real! It’s since been painted over, but at the corner of 2nd and Roosevelt in Tempe, Arizona (the band’s hometown), the M stood as a landmark frequented by fans from around the globe. Not only did it function as an impressive album cover, the M was The Maine’s mark on their hometown. I’m sure it made their mothers proud.

When they covered Akon in 2008

Speaking of covers… The Maine? Akon? What the what? The idea on paper somehow sounded kind of awful and kind of cool all at the same time, and though it was no doubt a challenge, they absolutely killed it. The instruments seamlessly infused into the hip-hop track allowed The Maine to showcase their talent while having fun with the cover. Even John’s rapping was quite impressive, and I don’t know about you, but hearing him sing “I love the way you shake your ass” with his own little spin was pretty mind boggling and pretty damn cool. Plus the fact this video even exists.

When they let fans scribble on their van

When it comes to fans, The Maine are kind of like the Taylor Swift of their rock and roll scene. Sure, fans line up for hours and hours to see their favorite bands, who often oblige to autographs and photos, during Warped Tour’s summer-long trek, but The Maine do this at every show. You can guarantee they’ll be outside every venue after every show to meet their fans with a smile. A genuine, thankful smile. They listen to our stories and sign our albums, and they do it with grace and humbleness. It’s no doubt the group would meet every single one of their fans if physically possible–and gladly let them sign their van. No questions asked. That right there is beyond cool. 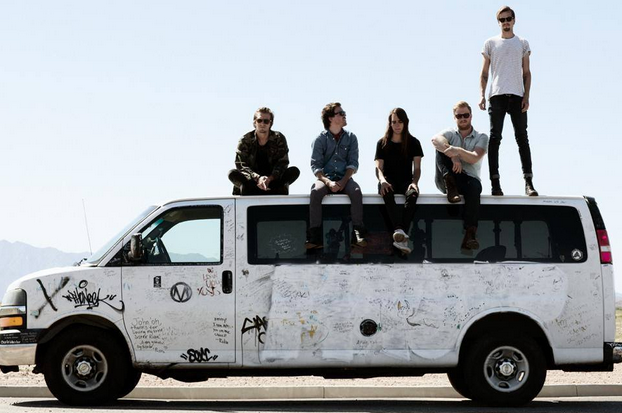 When they announced a free tour*

Immediately after releasing one of the best records of 2015 (I’m not afraid to say it), The Maine crushed an incredible full US tour. Their next move? Sleep? Go on vacation? Nah, announce another tour, where tickets are FREE. The Maine’s Free For All Tour is an impressive 13 shows across America, mixed in with a handful of regular pay-money-for-tickets shows of them playing American Candy front to back. Which, let’s be honest here, is something that we are all down to pay for.

If you’re unfamiliar with the inner workings of the music industry and touring, you should know that playing FREE shows is something seriously cool, and seriously expensive. No big company is sponsoring the shows so everyone gets paid; the band still has normal touring expenses. They don’t get gas for free or a bus for free, so for them to put on free shows… well, that’s just downright respectable.

The band set up a simple donation page via Square Cash if you are interested in contributing to these hard working guys and their quest to play free shows.

Okay, maybe that’s more than five times, but let’s be real, the Maine are cool as shit a lot.

Tags: American Candy, Free For All Tour, The Maine