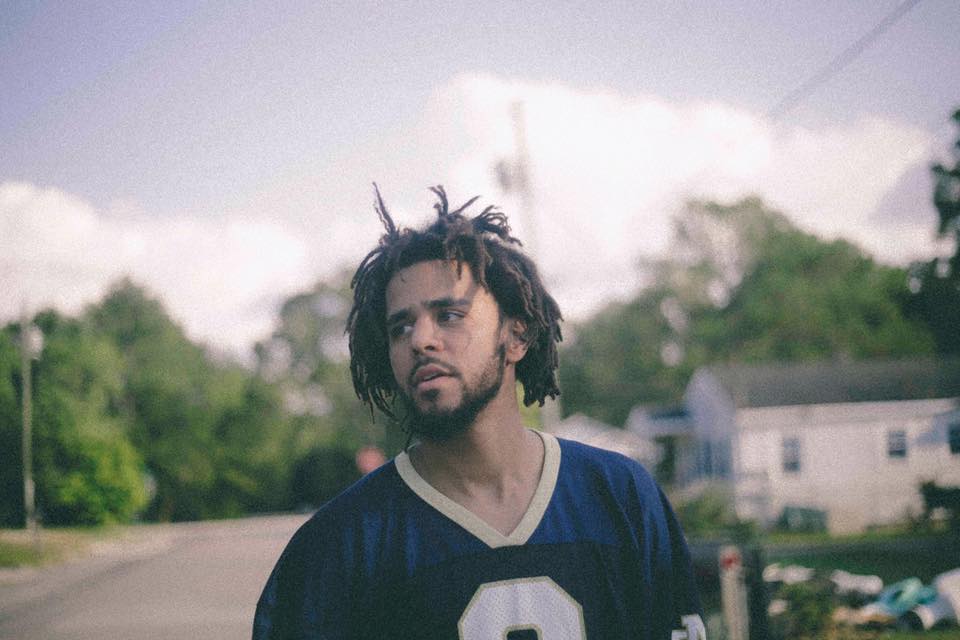 Everybody has a story to tell—and J. Cole is passing the mic around the country to amplify the stories that need to be heard most. Go behind the lens with the Grammy nominated hip hop star on April 15th in his new HBO special, 4 Your Eyez Only—you can get a taste of what to expect by watching the trailer below. Showcasing songs and performances from his latest album of the same name, the special will also take the camera on the road to document heartfelt confessions and struggles of people in the South.

The Dreamville Film special follows J. Cole as he travels through different cities and reveals the challenges facing lower-income residents, as well as addressing the frustration felons often feel due to being barred from voting. He uses his platform to give a voice to those who feel they aren’t being heard, interviewing people in Baton Rouge, Atlanta, Ferguson, Mo., Cole’s hometown of Fayetteville, NC, and his father’s hometown of Jonesboro, Ark.

Tune into HBO to watch 4 Your Eyez Only on Saturday April 15th at 10pm ET/PT.