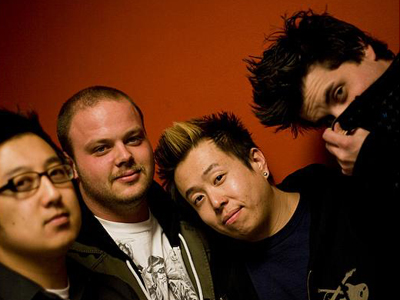 Los Angeles-based punk act, Last of the Believers, will be calling in to discuss its new EP, Paper Ships Under a Burning Bridge, and plans for the rest of 2008.

Orange County hip-hop duo, Closed Heart Surgery, will be calling in to perform a song made especially for my radio show. Tune in and find out when CHS will be playing next!

DJ Rossstar’s Punk Rock Show airs live from 7-8pm PST / 10-11pm EST and you can listen to it on your computer through Idobi Radio.

Ask questions during the show by sending an instant message through AIM to the screen name – DJ Rossstar 08.

Tune in to discover music from artists you won’t hear in the mainstream!