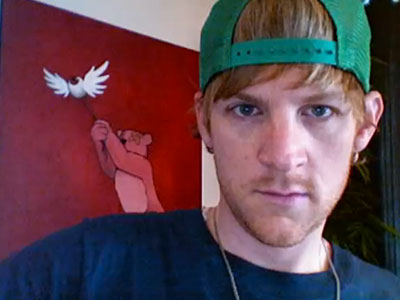 Josh Madden is in LA where, last night, he DJ’d for bobi Sample Sale For A Cause and raised  money for the  Keep A Child Alive foundation.

Keep a Child Alive is dedicated to providing life-saving anti-retroviral treatment, care and support services to children and families whose lives have been affected by HIV/AIDS in Africa and India by directly engaging the global public in the fight against AIDS.

Tonight, Josh is keeping things relaxed from his chill playlist. Tune in to First Person every Thursday at 8pm EST.