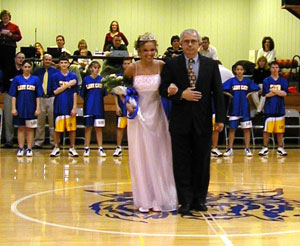 This week he’s joined by Kill Hannah‘s Mat Devine. Mat is in the new Broadway production of Spider-Man: Turn Off the Dark, scheduled to open December 21, 2010 at the Foxwoods Theatre. The show will open for preview on November 14, and is directed by Julie Taymore, and features all original music by Bono and The Edge.

Tune in to First Person every Thursday nights at 8pm EST. Only on idobi Radio.