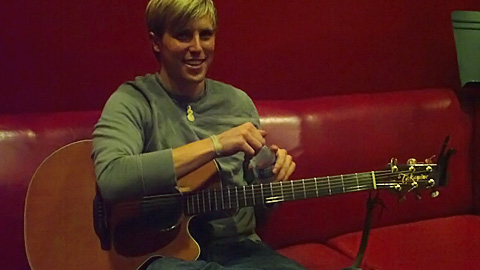 After turning down request from various major TV outlets, Holiday Parade‘s Andy Albert called to chat with The Gunz Show about the band’s encounter with Olympic gold medalist, Michael Phelps, at a certain party in South Carolina, exclusively on idobi Radio.

The band is currently in the process of mastering their new album Tickets & Passports, which drops April 7. Be sure to pick it up.

For more information about Holiday Parade, visit holidayparaderock.com. You can videos of Holiday Parade and other bands on idobi.com’s multimedia page.

You can check out this and other idobi Radio interviews at: idobiradio.com/interviews