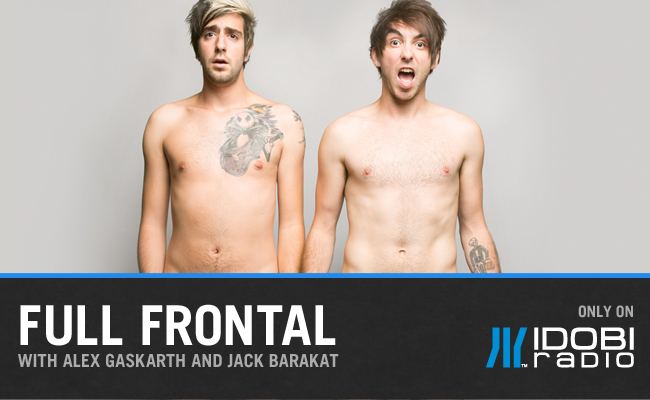 It’s been quite the year for Full Frontal. Two seasons, a Christmas Spectacular, and a lot of debauchery. We’ve put together a very educational list of what we have learned from the show this year.  Feel free to add your own favorite moments in the comments!

2. How to successfully get drunk. 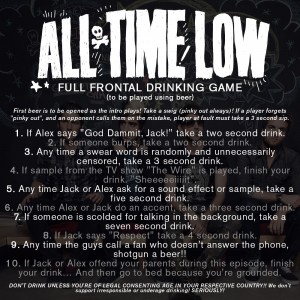 3. Even you can be an American Hero. 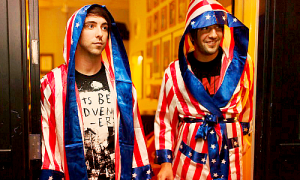 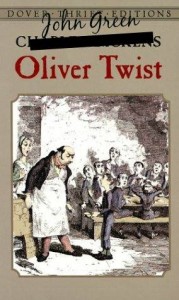 7. You can’t get pregnant if you eat bacon. 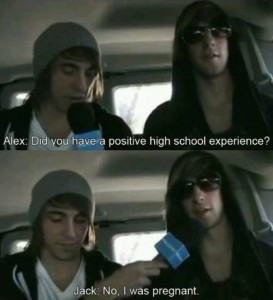 8. Jack thinks of Alex as the Jar Jar Binks of the band. 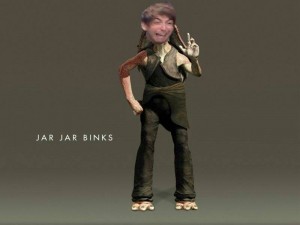 9. Alex thinks of himself as more of a Jabba The Hut. 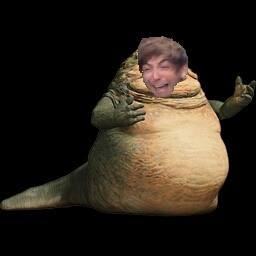 10. The elbow’s connected to the knee face… 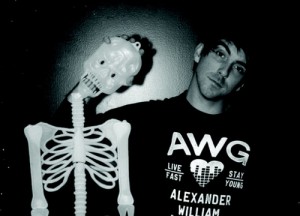 11. Shrimp is referred to as an abomination four times more than homosexuality in the Bible. 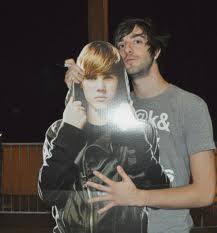 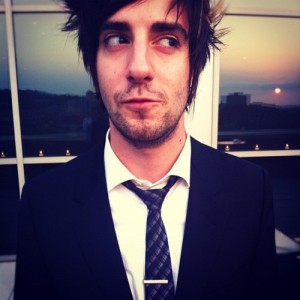 14. If given the choice between being a puppy, or switching gender every time he sneezes, Alex would change gender.

15. Halloween is a dangerous time. 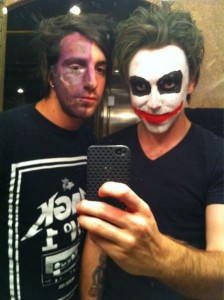 ‘What are you for Halloween?”
“I’m banned from most neighborhoods.”

16. Alex and Vic have something special. 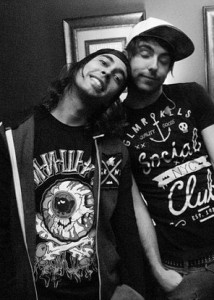 “Could you see yourself loving another man?” – Alex
“No, I have strong feelings for you.” – Vic Fuentes 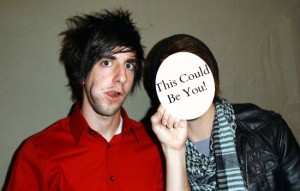 “We’re looking for a new lead singer. Someone that isn’t such a fucking loser and watches man shows like Breaking Bad, and creates their own meth, maybe.” – Jack

“Heat the oven until it’s bakeable.” 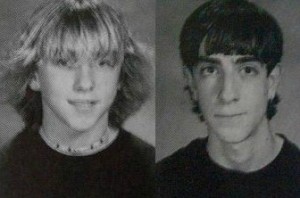 “You knock, and then you use your key. I don’t know why you would knock and then use the key. You open the door, and then I realize immediately why you knocked. It’s because your Mom was fucking vacuuming in her underwear. Like it’s something she did every god damn day at 3 PM.” – Alex
“God bless her. She’s a saint, man.” – Jack

“When I first saw the music video ‘Mmm-Bop’, I thought the middle brother was a girl. And I will admit that I was like ‘That’s a babe.’ Maybe my tendencies were shining through.”