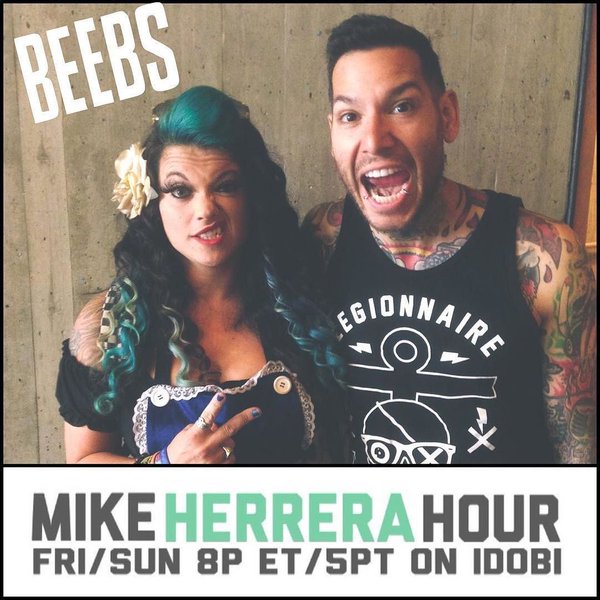 Beebs @BeebsMoney is back on the show and we get to hear her brand new solo song, Ride Around the Sun. Amidst our talk on music, business and more she let us in on a very personal subject on her health and life.   Living in pain from Polymyalgia/Fibromyalgia. I was blown away. Had no idea. Learn about it in this episode. We also cover a few other very interesting topics including: Routines, Float Tanks, Meditation for people who don’t meditate, Music Business, Cannabinoids/CBD/Medicinal Cannabis, iOS update fail – Night Shift, Twitter Freeze Out, Tron Bikes/NASA/SpaceX.

Read more about this episode at  mikeherrera.net!

Questions, comments, and good stories can all be sent to [email protected]