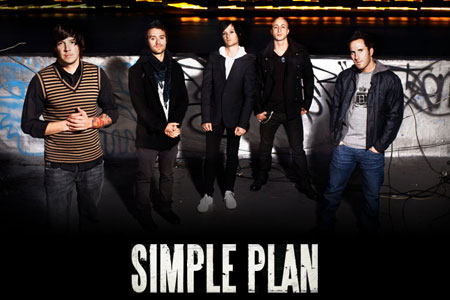 Simple Plan’s new Self-titled CD hits stores February 12. Be sure to pick it up.

Check out the boys on tour starting next week: