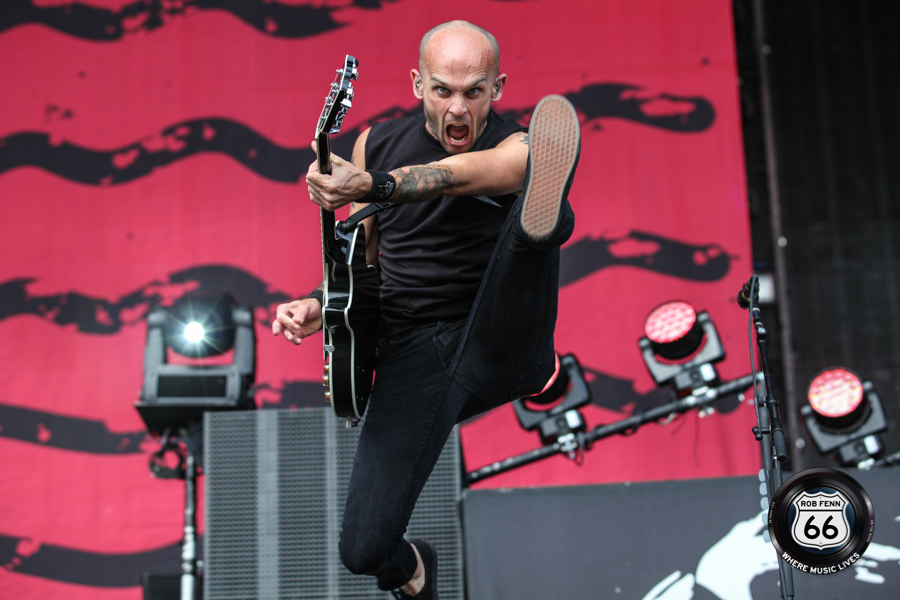 Eddie Jason & Chris are back with another all new show tonight at 9p ET (6p PT), after  The Mike Herrera Hour. Their live guest tonight is  rock photographer Rob Fenn.

In March 2011, Rob founded a book project titled ‘On The Road…Where MUSIC Lives’. The project came about when Rob Fenn realized his daughter’s idea of a record store was iTunes. To fix this, Rob’s daughter was given the opportunity to buy one album a week of her choosing. The only rule is it has to be a full album from a store.  We’ll get some stories from on the road with rock stars, and more.

Also, Eddie and Jason prank Chris, and we play a game of “Chix for Tix”….can we score sporting event tickets by offering the seller fun times with Jason’s girlfriend?

All that and much more.  Tune in  here, or download the idobi Radio  app, and subscribe to the podcast.