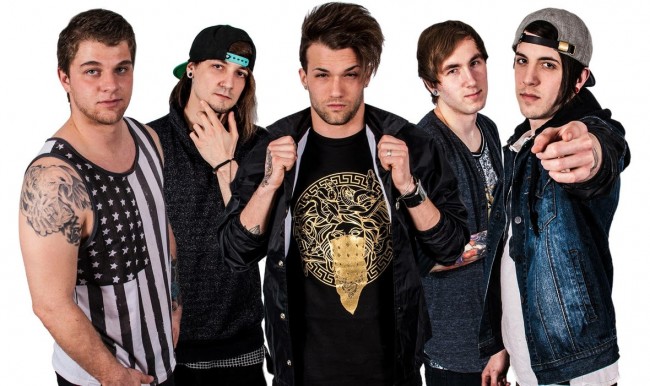 Buffalo, New York post-hardcore band A Story Inspired have released their newest single, titled “Overcome/Overthrow,” featuring Matty Mullins of Memphis Mayfire. The track comes off the band’s upcoming sophomore EP, which is expected to be released in the fall. The song was produced with Andrew Baylis (My Enemies and I, Conditions) and is premiering over at Alternative Press.

“Knowing that we would be releasing a track featuring someone who has always been an inspiration to the band has been very exciting to us! His generosity and willingness to help us succeed in producing this single has been an awesome opportunity that we are extremely grateful for.”

Check out the new song below!

A Story Inspired will head out on tour with I Set My Friends on Fire in August. Catch a date below:

Tour dates with I Set My Friends On Fire: