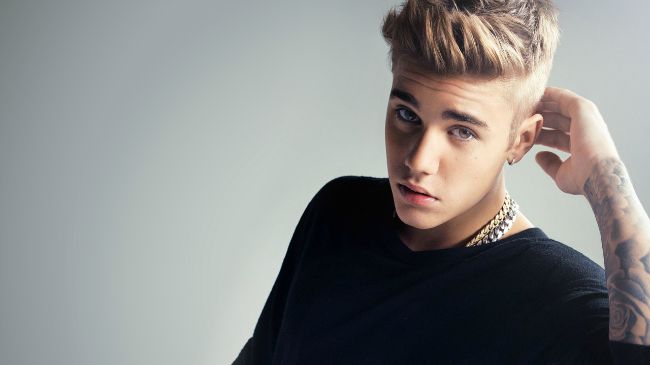 An acoustic version of “What Do You Mean” by pop idol Justin Bieber just became available for our listening. While Bieber might not be an idobi.com usual, our staff still had a lot to say when it came to the track. Check out what we thought, then throw in your opinion in the comments.

Can we talk about how sick this Justin Bieber song is?
— Matt Vogel

Bieber “fan” or not, we should all be happy to see that chill new wave, not quite EDM, not quite pop sound turn mainstream. When a mainstream artist borrows from what’s doing well underground it’s good for everyone. Green Day did it by making punk mainstream, etc. This song also, I believe, is the debut of a new Bieber. One like Nick Jonas tried to do after the Jonas brothers [and wanted] to be taken seriously as an artist, by showing a more honest and mature vocal style. Let’s just say my main point is there is a reason why this is Justin’s first number one debut and why he deserves the title of youngest person to receive such an honor. Let’s hope this means a more serious route for the once bad boy star. Let’s see him mature [and] become to us, who grew up annoyed by him, see him become equal to the likes of Timberlake. It’s all up in the air, but this song proves it’s possible.
— Miguel Tenicela

He is bae. Really though, it’s such a “good mood” song. I’m not sure exactly what it is about it–maybe the triumph of Bieber coming back from his “bad boy” image–but it really is a jam. Also, for a pop song, it’s pretty emotionally honest –which isn’t something you get that often.
— Shelby Chargin

He’s backed by the best team in the world. This album will for sure be his biggest so far.
— Catherine Yi

I want to hate it, but it’s head-bobbable.
— Olivia Carpenter

I’m really enjoying this song. I’ve always thought Justin had a great voice, he just sometimes wasn’t making the right songs to showcase that I think. But this, especially the acoustic version, I really dig because the dude can sing.
—  Hannah Pierangelo


Tags: Justin Bieber, What We Think