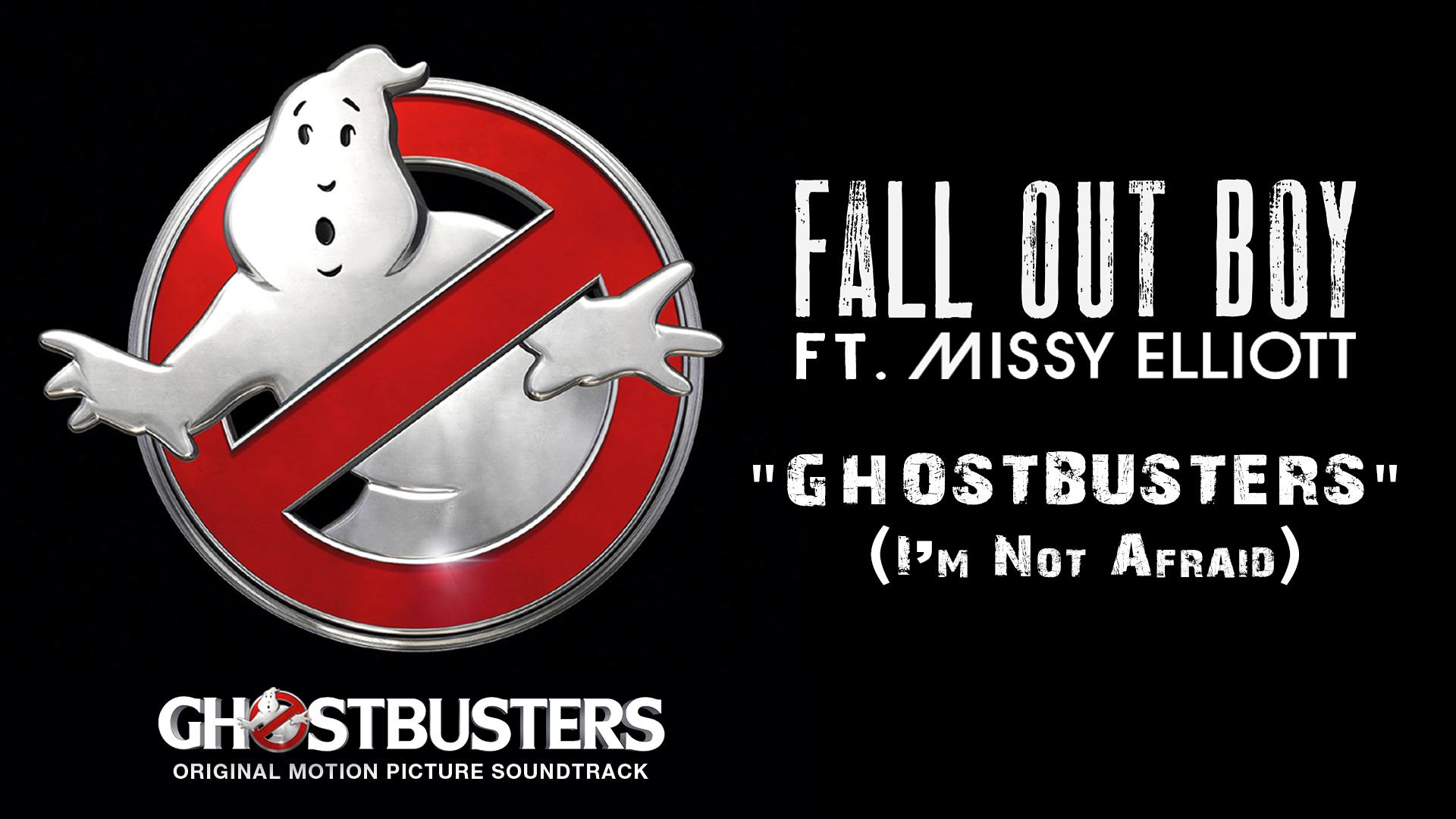 Now that we’ve had a week to get used to it…or to try real, real hard to forget about it, the senior class at idobi (everyone born before 1990—you know, the Grunge Age) have decided to toss out our thoughts on the new Ghostbusters theme song for your amusement. Fall Out Boy feat. Missy Elliott “did that” but just what did they do? Is it good, is it bad, do we care either way? We ain’t afraid of no ghost but we might be, um, troubled by this track, or maybe we loved it. You’ll find out when you follow the advice of Dr Ray Stanz and “Listen! Do you smell something?”

It would make sense for a band who mocks everything I once loved about punk to engage in the same mockery of an even older childhood institution.
– B Lo

I couldn’t get through this complete and total bastardization of a classic song. Insert vomit emoji. Seriously, does anyone like this song? Do younger people like it who aren’t as attached to the original? Do FOB fans even like it? It’s just so bad it’s like they fucked it up on purpose.
– Cindy Tenicela

With the brilliant sampling on their latest record, Fall Out Boy are a logical choice to remake “Ghostbusters”. The band was presented with a once in a career opportunity to take a classic and revered song and update it for today’s generation. Unfortunately, just like the movie reboot, today’s generation didn’t want a new version of the song in the first place. And this new version feels like a forced and manufactured hit, but it won’t go gold because halfway through the song browsers are closed, human sacrifice, dogs and cats living together – mass hysteria. But hey, it matches the tone of the movie trailer. Just read the YouTube comments.
– Eddie Barella

From first listen, I liked the FOB version. Obviously going into it, I knew it would be difficult to try to recreate such an important movie franchise—and one of the most notable movie songs of all time.  But I definitely like the FOB part of it… Missy Elliott’s part is a little rough and doesn’t quite fit; but FOB has shown that they are willing to add R&B and hip hop and dance influences to their music in the past, so I don’t have a problem with it.
– Gunz

Well it’s not good but I think we have that opinion pretty covered by now.
– Matt Vogel

Quick and honest (and stream of consciousness): “Oh, God, no. Why did they think they needed to do this? Skipping ahead to see if this gets any better. Nope. OK, never need to hear this again.”
– Shawn Kupfer

Let’s start with the usual disclaimer: I love FOB. A lot. And Missy Elliott is a musical goddess whose name is icon. Alright, that’s done. Here’s what I think. The new Ghostbusters theme song sounds like one of those award show performances when the producers throw two unlikely artists on the stage together, then giggle like mad scientists at the odd and sometimes downright uncomfortable results. I dare you not to cringe—just a little.
– Sherin Nicole