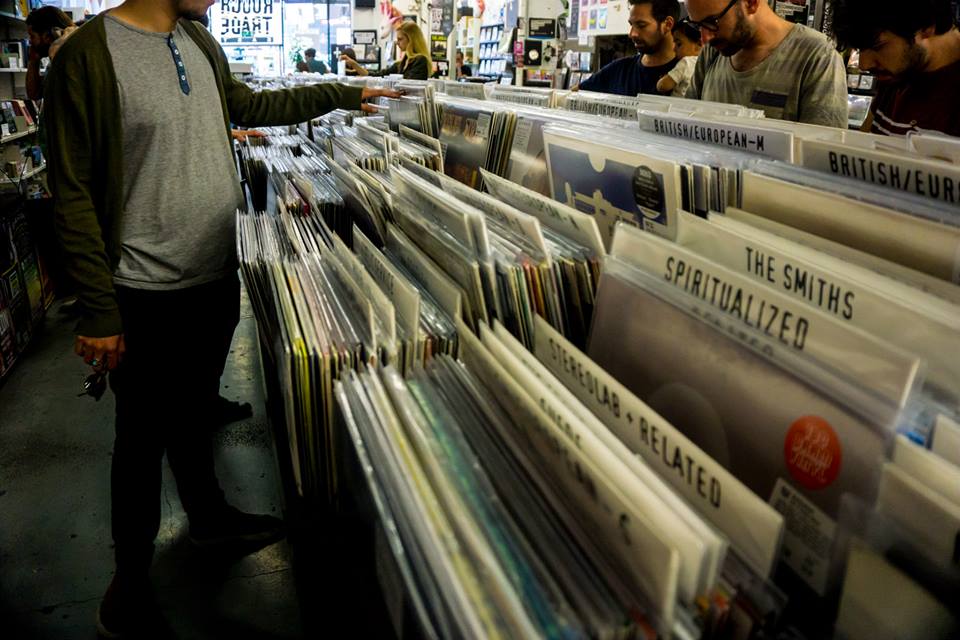 Since its conception in 2007, Record Store Day has brought music lovers together to help support the surviving record store community and of course, utterly diminish your last paycheck (or maybe that’s just me). As vinyl sales have reached their highest peak in 20 years, hardcore collectors and music enthusiasts alike can be expected to be perusing their local shop on April 16.  But for all the same question remains: What albums should I get?

Every year you’re drawn in, as Record Store Day boasts exclusive releases at participating shops that are bound to pique your interest. But with endless other album possibilities it can seem impossible to decide which ones to purchase. You can breathe a sigh of relief because this year narrowing it down will be a little bit easier.

Take a cue from these recommendations from a few of your favorite musicians below (Telle Smith and Tim Molloy even gave some killer commentary on why!): 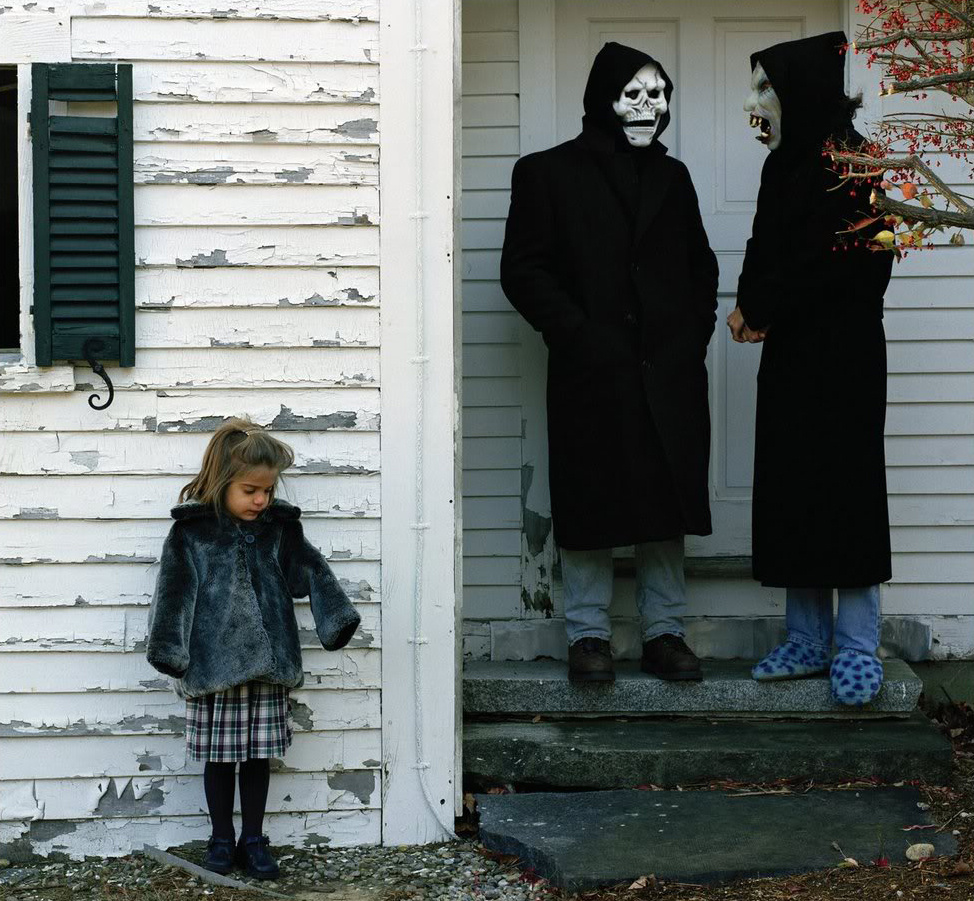 Dave Stephens — We Came As Romans 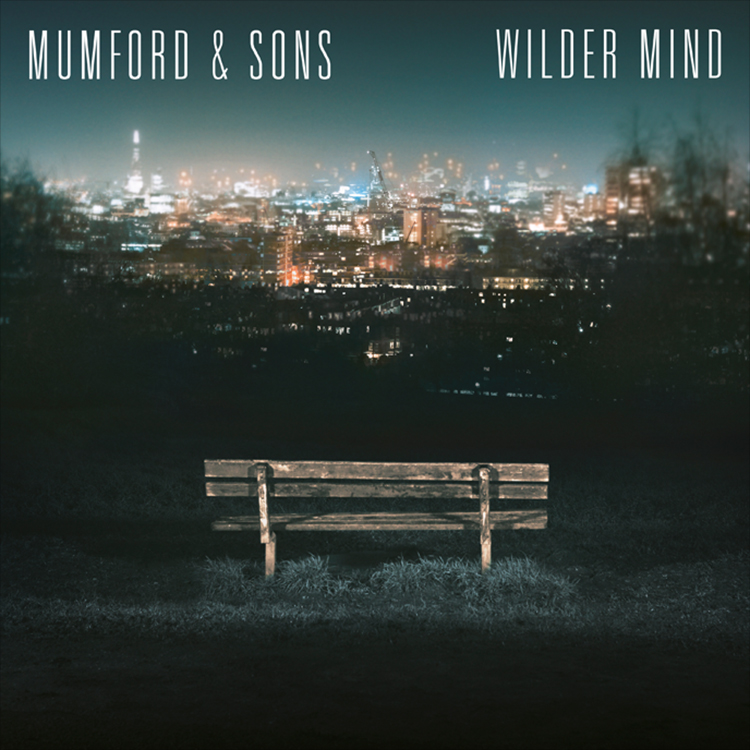 “Some of my favorite albums I purchased digitally first that I plan on picking up during Record Store Day starts with Wilder Mind by Mumford and Sons, The Connection by Papa Roach and Meljora by Ghost B.C. I’ve jammed these records quite a bit and I look forward to adding to my vinyl collection. What better day than Record Store Day? I hope you all will be supporting your favorite artists if you’re able to! Even take some chances and pick up something you’ve not given a chance yet.” 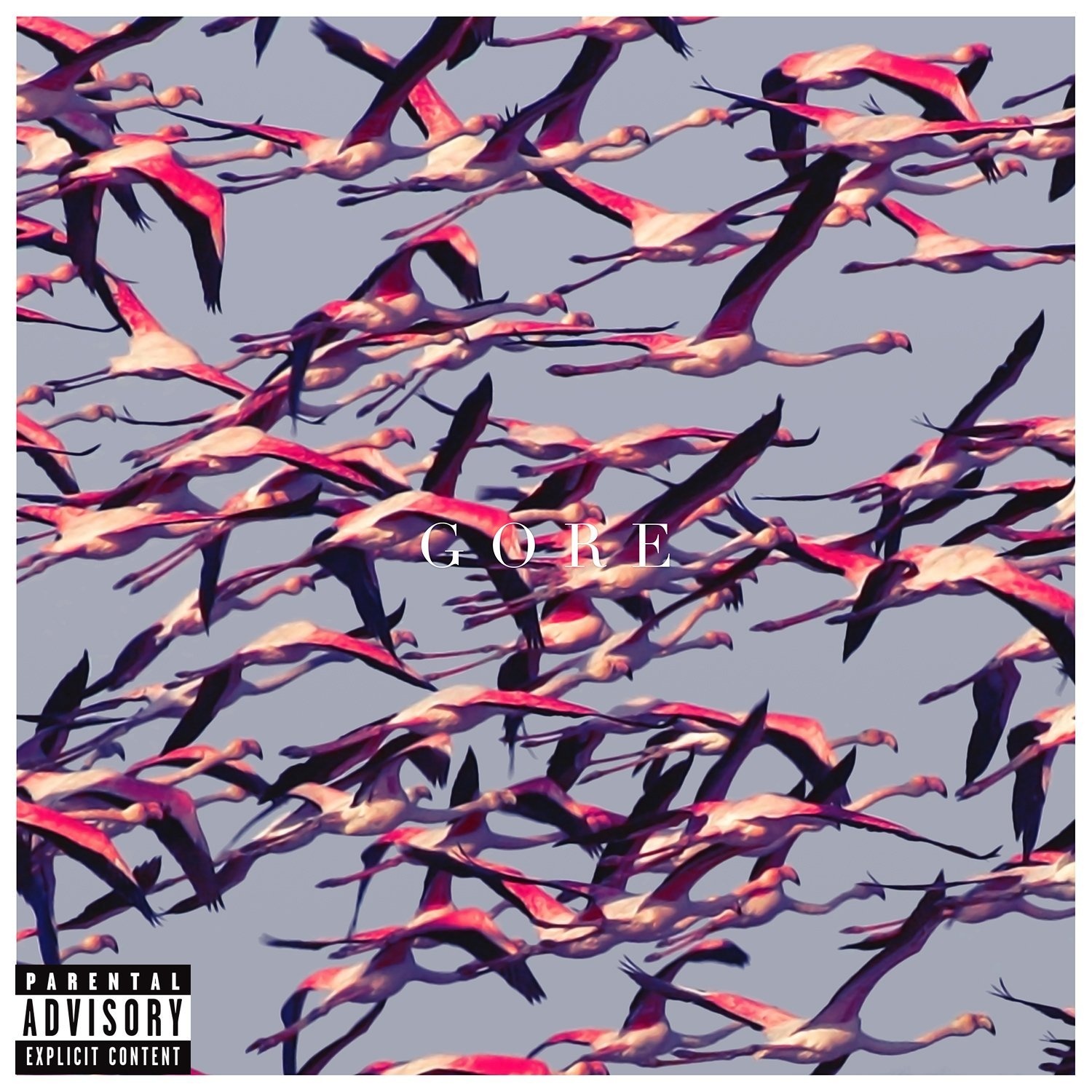 Lou Cotton — We Came As Romans 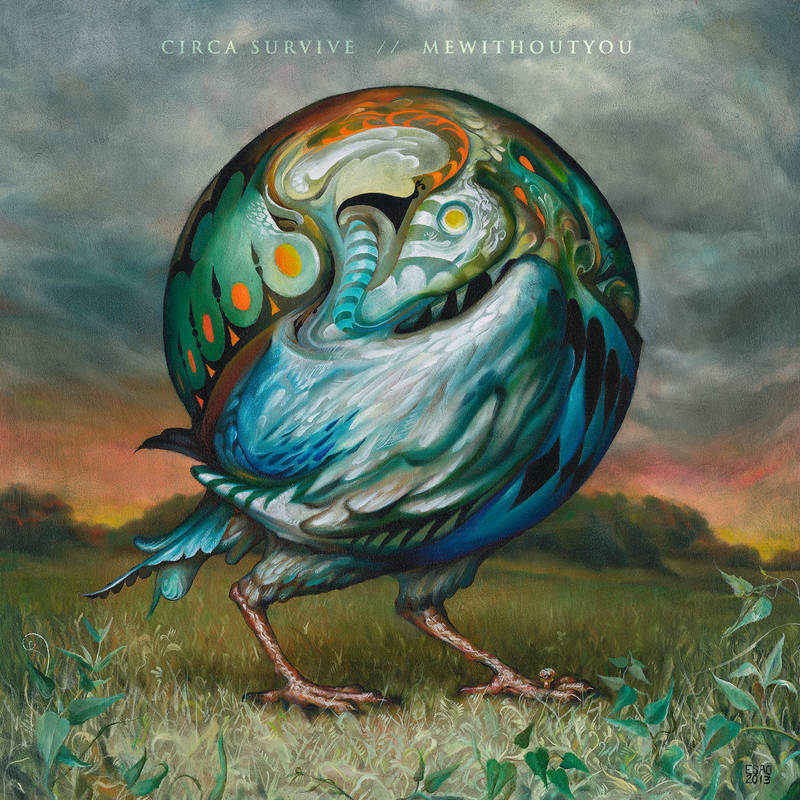 “When I first saw the list for Record Store Day this year, I saw myself going broke in the very near future. It’s a day I look forward to every year, and the list this year is full of most of my favorite bands. I had a very hard time narrowing it down, but these few records are at the top.”

“This is my number 1 pick for releases this year. Two bands who can do no wrong, in my eyes, teaming up to put out a joint effort. Circa Survive has been a favorite band of mine since I first heard Juturna in 2005. I was a huge This Day Forward fan, and was very excited to see that a couple of those guys were continuing on to make new music. When I heard Juturna my whole outlook on music changed. mewithoutYou is a band I got into later on down the road, and I’m glad I did. Now I find myself listening to them at least once a week, if not more. Both bands have put out some of the most original sounding music, and I can’t wait to hear what they have created for this release.”

“This release hits home for me. Focus is a band from The Netherlands who started in the late 60’s. Growing up, my father would always play bands like Jethro Tull, Yes, and other prog-rock from that era, and I will never forget the day he played me “Hocus Pocus”. It is a song that every lover of rock music should hear at some point in their life. From yodeling, to playing the flute, to shredding guitar solos and up-tempo grooves, it is a masterpiece to me. There is a video of them playing this song live in 1973 on a TV show, and they play it twice as fast as the recording. I highly recommend checking this out.”

“Metz is a band I very recently got into, and they are all I seem to be able to listen to lately. Reminiscent of Bleach era Nirvana, The Jesus Lizard, and a chainsaw, they are loud, aggressive, and have some serious blues groove to their music. I’m very excited to hear what’s in store from them. Being from Boston, Mission Of Burma is a band I’ve always listened to. They formed in the late 70’s, playing an aggressive style of post punk. They only had a few releases before disbanding in the early 80’s due to a member developing tinnitus from how loud their live shows were. Basically they are everything I enjoy about music; loud, aggressive, and full of meaning. It is cool to see a newer band releasing a 7” with a band that paved the way for their existence.”

So whether you’re an avid collector or an eager vinyl newbie, scouring for a classic album or one of the coveted exclusive releases, Record Store Day is the perfect opportunity to fulfill your needs. You can click here to find a participating shop near you!