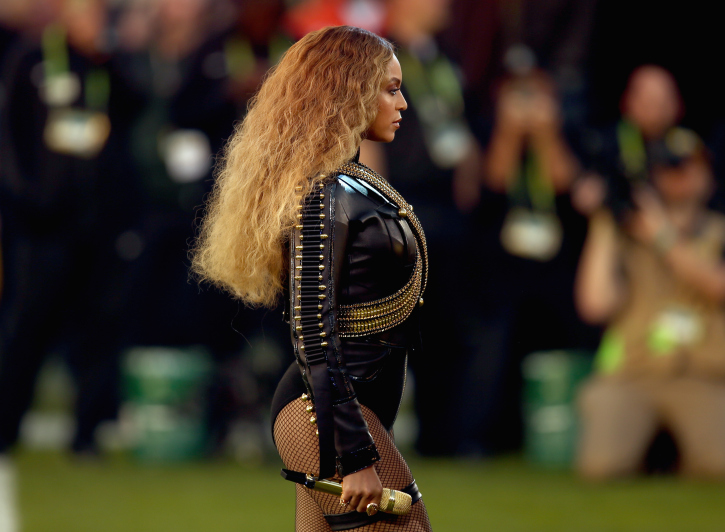 If a complaint is posted in one hundred and forty characters or less, but no one around can make any sense out of it, does it make an impact? In a world where people love to hate, it does. This time, the target in mind is BeyoncÃ© and her social justice fueled Super Bowl performance.

On February 16th, a group of protesters will hold an Anti-BeyoncÃ© rally. Bey joined Coldplay and Bruno Mars for a few minutes of collaboration heaven during the 50th Super Bowl. With her came an army of dancers in outfits saluting the Black Panther Party, a 1960s militia in search of putting an end to police brutality against the black community, a goal we’re still working toward today.

Not only was the group known for their military style stance, it also instituted community health programs and fed 10,000 kids a day as a part of their Free Breakfast for Children movement. And keep in mind, this isn’t the only militia to challenge the government–take a look at this year’s un-protested Oregon standoff over fair sentences for arson. So what, might you ask, is wrong with Queen B’s support of the long-dissolved Black Panther alliance?

The event page tries to explain their reasoning with questions. “Do you agree that it was a slap in the face to law enforcement?” Absolutely not, if the law enforcement in question practices equality. “Do you agree that the Black Panthers was/is a hate group which should not be glorified?” While the organization did go against the government’s ways in the 1960’s, it was in response to inequality. Their agenda was for fair treatment. 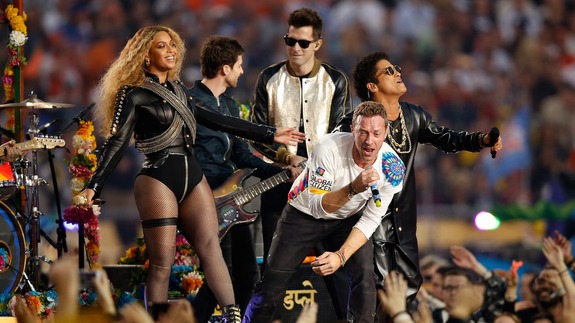 Another apparent offense to the event’s anonymous organizers was bringing politics into the big game. Maybe the real trouble is that we haven’t been using one of the year’s biggest events to shed some light on issues that are very real to the world.  The  unifying finale featuring Coldplay, BeyoncÃ©, and Bruno Mars is  “gonna get it, get it together right now,” but we could do even more than that. We could be expanding mindsets and making the world a better place–with more than just Puppy Monkey Baby.

The light at the end of this exhausting and ridiculous tunnel is that the Beyhive has banned together for an Anti-Anti-BeyoncÃ© rally.  With any hope, the hive will be able to get the protesters off to that Salem Witch Trial they’re late for.