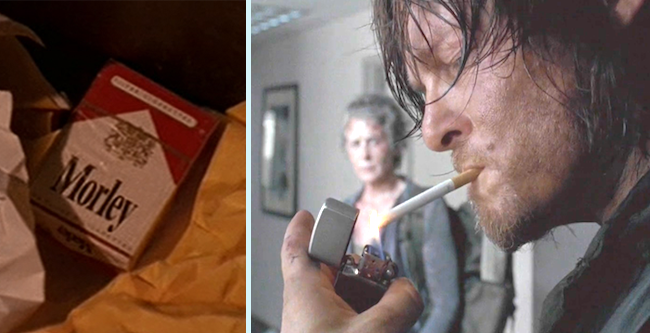 The Walking Dead’s characters  most likely don’t put much stock into  living well into old age due to the fact that, y’know, zombies–so for them, the negative long-term effects of smoking probably wouldn’t stop them from lighting up (the clue’s in the show name, people). But even in their post-apocalyptic world, they all manage to smoke  the same brand of cigarettes–a brand that has been known to show up  in other fictional  universes.

Listen in as  Geek Girl Riot’s  Day Al-Mohamed tells us all about this interesting  fictional connection for today’s Sixty-Second Secret, as well as finding out  a (fictional) secret of her  own. That’s right, you heard it here first: Day is also the new (unofficial) writer of the warning signs on every pack of cigarettes, except she keeps running out of space. Stay tuned for the PSA at the end and try not to laugh. We dare you. 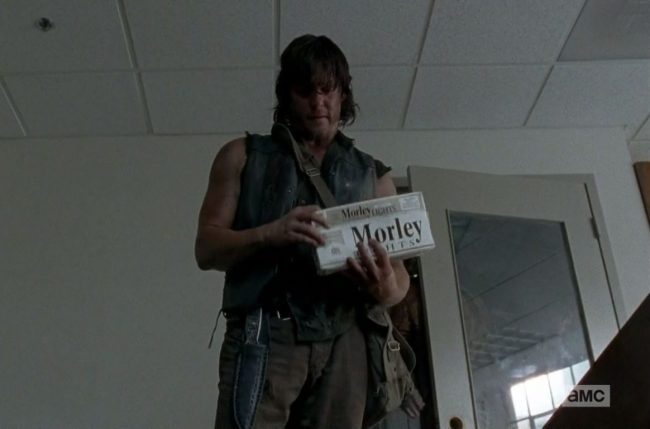