Most Wanted for: Rocking the party and making you feel it. 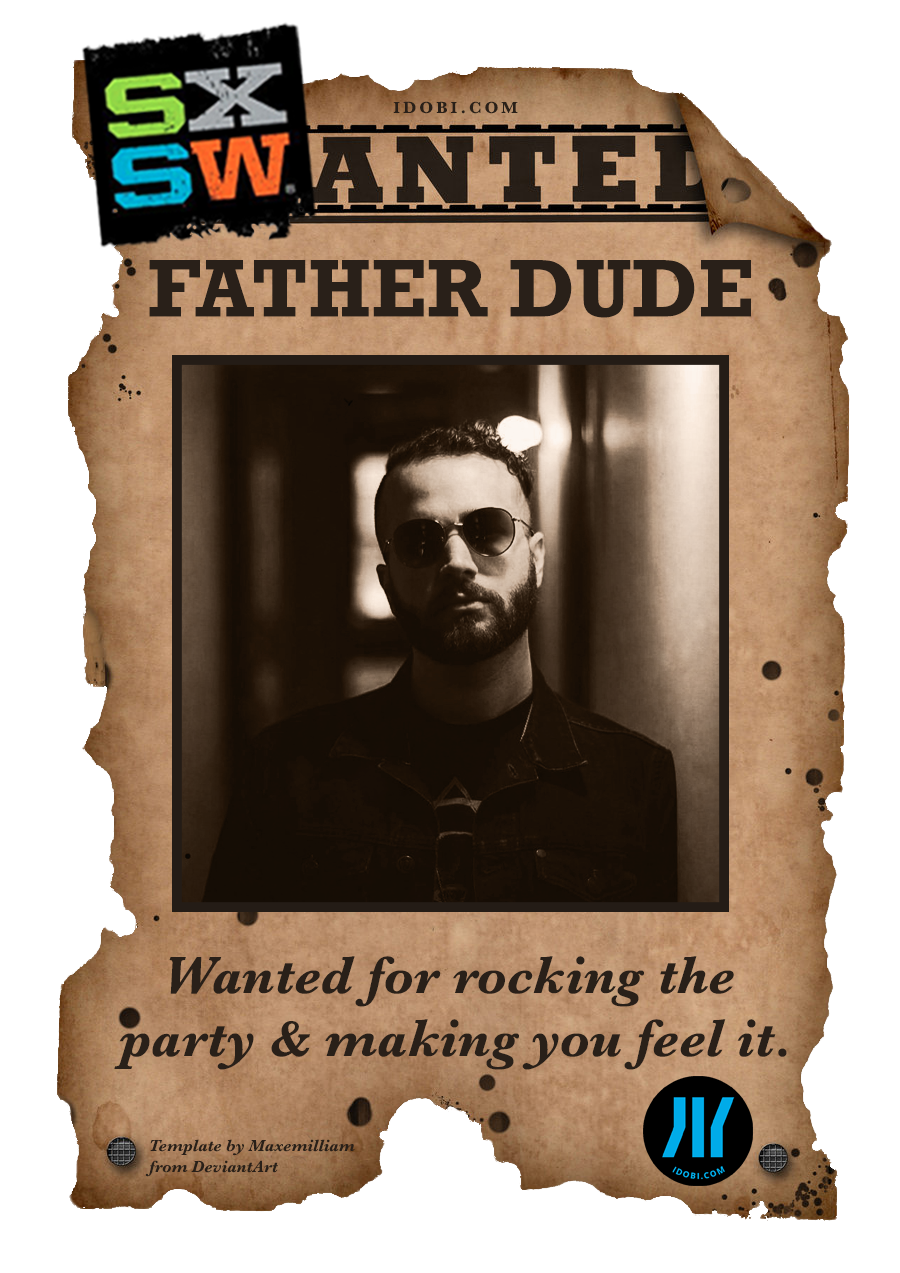 It’s kind of apropos we were introduced to Father Dude through the party banger “Cheers” by The Dance. Our cocktails were definitely held aloft as we danced to the EDM-ish single about letting loose despite the madness. From there, Father Dude drew us in with his high flying vocals and neo-R&B chants on the (slightly reminiscent of Miike Snow) “Bring Us Back”; only to further hypnotize us with the buzzy popularity of “IMISSU”. There’s no doubt, when it comes to making us dance, Father Dude moves the crowd.

With over 10 million plays on Soundcloud, close to 5 million YouTube views, and collaborations with some of the genre’s top producers including GRMM, Slumberjack, San Holo, and TroyBoi, Father Dude is one of today’s hottest vocalists. While it’s hard to put a label on his sound, FD’s smooth vocals and carousel of influences has caught and held the attention of fans, critics and his musical peers too.