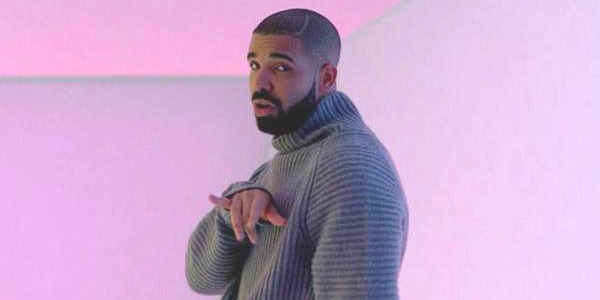 Until a music video is released, a song is open to the theatrics of your mind. If you’re anything like us, all your favorite songs have a storyboard of your own creation to go along with them–that is, until the official video is released. It’ll wipe away your mental picture, and if they’ve done it right, you’ll be happy to let it go. The following nineteen videos accomplished just that, as told by the idobi staff.

@truebloodmike when you rap drake better than drake raps drake

Sorry for the lack of updates today guys, I was busy wondering why One Direction hasn’t put out a Christmas album yet

“First off, CHVRCHES blew me away with their new album Every Open Eye, and “Empty Threat” is my favorite track. The accompanying music video is my number one pick this year because I think it really encompasses the feeling of being a teenager–that particular kind of youth where being cool and having fun intersect. The characters in this video seem like they wouldn’t be caught dead at the waterpark in the summer, but they prove that you’re never too old or too cool to have fun.”

“Elle King’s ‘Ex’s and Oh’s’ video gave me all of the girl power and sixties vibes my heart desired, plus that powerhouse looked smokin’ hot next to her gaggle of gentlemen.”

“‘Sunday Candy’ was my favorite track off of Surf – It was just an absolute bonus that the music video was really fun to watch. I loved the vibrant cinematography and mini dance numbers. It felt like watching a neo-soul Footloose spinoff.” 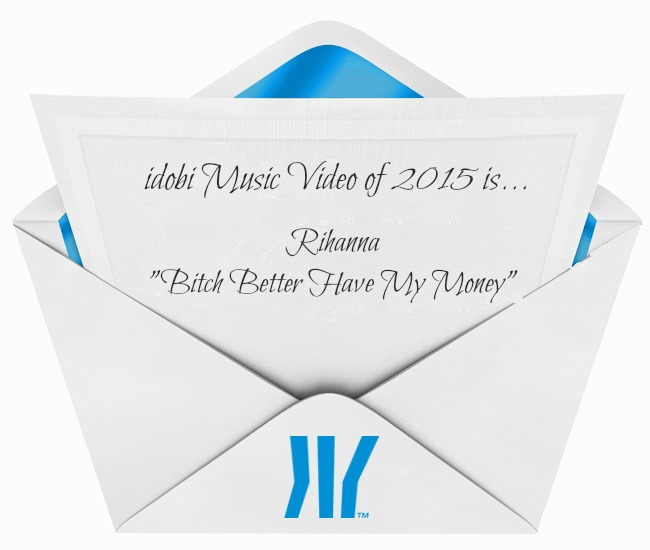 “Bitch Better Have My Money” – Rihanna