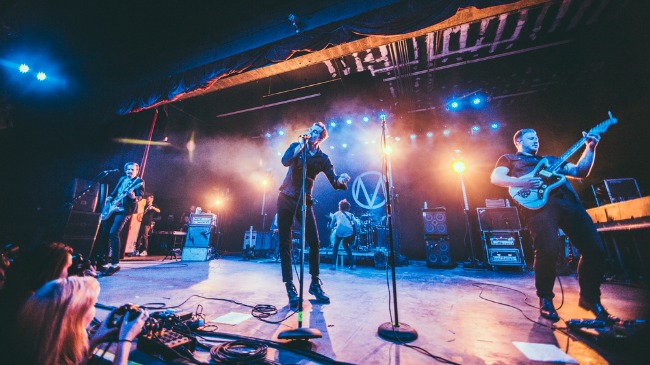 Collaborations are great, new tracks give us life, and music videos provide the perfect setting for both, but what could be better than a stellar album to jam out to in our cars, houses, and even at the office (headphones probably not optional)? So, on the last day of the year 2015, we’ve come together to bring you the best offerings of the past twelve months. The only downfall? You won’t have enough time to listen to all of the albums before the year closes out–but you can try.

3. Beauty Behind the Madness – The Weeknd (Sherin Nicole)

i can’t quit the new neck deep. this is my favorite pop-punk song in like a decade. https://t.co/1WSpZ2NoVf

8. The American Dream Is Dead – Giants At Large (Mike Fishkin)

“We were really spoilt this year with a new album from two of the biggest names in our scene, twenty one pilots and Fall Out Boy. Both Blurryface and American Beauty/American Psycho were groundbreaking in their own right, with layer upon layer of stunning musicality, razor-sharp insights into the human condition, and downright badassery. I could go on and on about these albums, but it might cut into my time alternating between these two records for the rest of time.”

“After seeing my two-thousandth Tumblr post regarding the album, I decided it was time to take a trip to the Badlands. The sugary sweet sound of  “Colors” reeled me in, the moody lyricism of “Young God” had me clicking download, and by the time “Control” kicked in, I was declaring my love of the collection to everyone I knew. And I still haven’t stopped hitting replay.”

So rad seeing American Candy make it on a bunch of your end of the year lists. I had fun making it.

14. That’s the Spirit – Bring Me the Horizon (Sam Devotta)

15. No Closer to Heaven – The Wonder Years (Hannah Pierangelo)

No Closer to Heaven is a work of art. @twypoppunk are making stellar songs.

I legit make the kids in my room listen to Peripheral Vision all day pic.twitter.com/8RRI5pFpNk 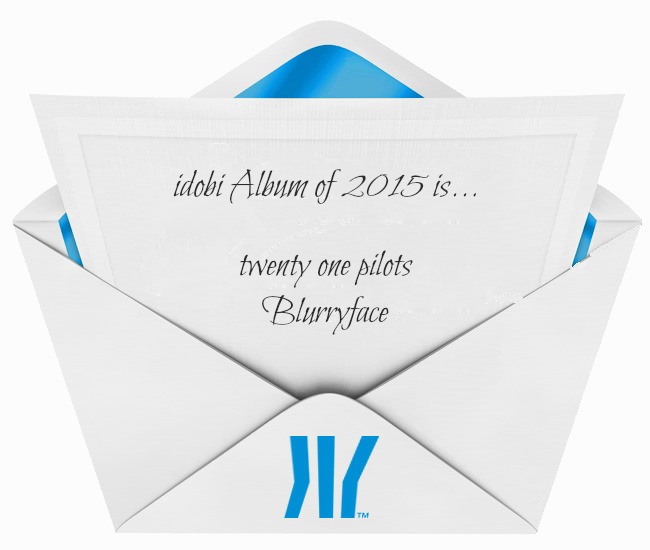 idobi Album of the Year