Nestled in the heart of the Canadian prairies, Saskatoon is a city scorched by the dry heat each summer and frozen out by cold wind and several feet of snow each winter. Maybe it’s the climate extremes or maybe there’s just something a little funky in the city’s water, but Saskatoon has been turning out some of Canada’s most exciting indie and alternative music in recent years. With bands like The Sheepdogs, The Deep Dark Woods, Slow Down Molasses, and many more calling the city home, there’s obviously something special here that helps grow such a dense and diverse music scene.  Behind a handful of wildly successful bands, there are dozens of hard working artists, fledgling festivals, and independent venues hellbent on building Saskatoon into the hub of the music industry it’s becoming today. 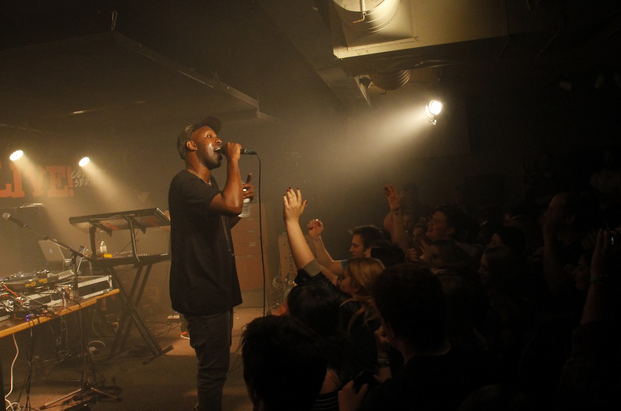 Best summed up as a battered war vet, Amigo’s has seen it all. With over twenty five years of business and thousands of shows under its belt, Amigo’s proves that tradition really does matter. Located just one block off the beautiful main drag of Broadway Avenue, Amigos is one of the city’s best kept secrets. On top of hosting numerous shows weekly and catering to fans of punk, alternative, indie, and folk, this Saskatoon classic also serves up one hell of a plate of nachos. A heritage venue that kicks your tastebuds’ ass, Amigo’s is a must see for any music fan or band coming through the city. 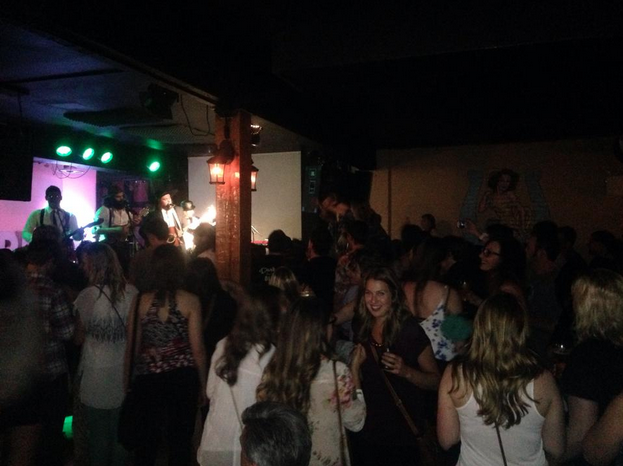 The proverbial “new kid on the block,” Capitol is a venue that has been doing things right from day one. Having just opened its doors in 2014, this venue is run and owned by a handful of local bar and music veterans who have worked in varying aspects of the industry, and know what the fans want. A well run show, good beer selection, a classy room, and a PA that makes the kick drum hit you right in the chest. Whether you want to go out and see your friend’s band play while sharing a few pints or you want to see one of Canada’s up-and-coming touring bands, Capitol always delivers.

Coupled with an annual mobile/social conference that hosts lectures ranging from start-up app companies to social media promotion, MoSoFest is the night-time party that takes over the Broadway district of Saskatoon. For 3-5 days each year, MoSo packs our humble hometown with around 80 of Canada and the world’s best emerging artists in a wide array of venues ranging from heritage theatres to small dive bars. Often being compared to popular festivals like Sled Island in Calgary, MoSo gains more steam every year by packing all star lineups or 5+ bands into venues that become cramped sweat-boxes halfway through the second set. A true musician’s festival–MoSoFest is a can’t miss. 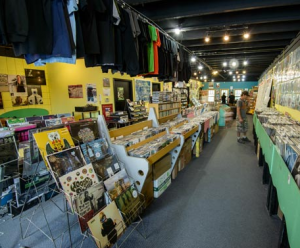 My personal favorite, Vinyl Diner is a small but packed record store located in an upstairs loft overlooking Broadway Avenue. Often missed from the street, this little shop has a warm homelike feel that tends to keep me browsing record bins much longer than intended when I have time to kill. With a great selection, knowledgeable staff, and 100% local ownership, Vinyl Diner is as good as it gets when it comes to shopping for some new wax.

Whether you’re just passing through for a weekend or planning your next tour, make sure Saskatoon is on the list of “must visits.” In a city where the random drunk girl at last night’s party somehow knows your cousin, you’ll always be made to feel like family.

Tags: For The Record, Friends of Foes, MoSoFest, Slow Down Molasses, The Deep Dark Woods, The Sheepdogs