We can only imagine William Shatner’s voice announcing the event known as… Escape Velocity. (You heard it too, now, didn’t you?). Dramatic announcements aside, we’re actually not that far off the mark by having Shatner announce its name—this event for all things science and sci-fi will have you doing the Vulcan salute as you wander in amongst Star Trek and other sci-fi franchise memorabilia, NASA technology, and all the scientific geekery you can possibly need to make your hearts smile. Geek Girl Riot’s Cindy Tenicela attended this event in DC last weekend, and you can read all about her experience below, and check out some snaps so y’all can be really jealous. You’re welcome.

Escape Velocity is an event put on by The Museum of Science Fiction and billed as “a micro futuristic world’s fair to promote STEAM (Science, Technology, Engineering, and Math) education within the context of science fiction using the fun of comic cons and fascination of science and engineering festivals.” That’s a lofty goal, but when I attended last Saturday I was not disappointed.

The fair partnered with organizations such as NASA, and had notable guests including Adam Nimoy (son of Leonard Nimoy), and Rod Roddenberry (son of Gene Roddenberry). Drone races were held on the show floor and there was even a Starship Horizons bridge simulator for attendees to experience. While the Museum of Science Fiction isn’t slated to open until 2018 there was a preview gallery at the event, which featured some pretty impressive items, including replicas of sci-fi TV and movie props. There was also a full slate of panels on everything from nanotechnology to video games, with speakers from astronauts to game developers, as well as a daily sci-fi film festival.

Escape Velocity was a well-rounded event for fans of science and sci-fi. Check out some pictures of the fair below, and if you are at all interested in science fiction, science in general, space, or those final frontiers, I encourage you to keep an eye out for future events from the Museum of Science Fiction. 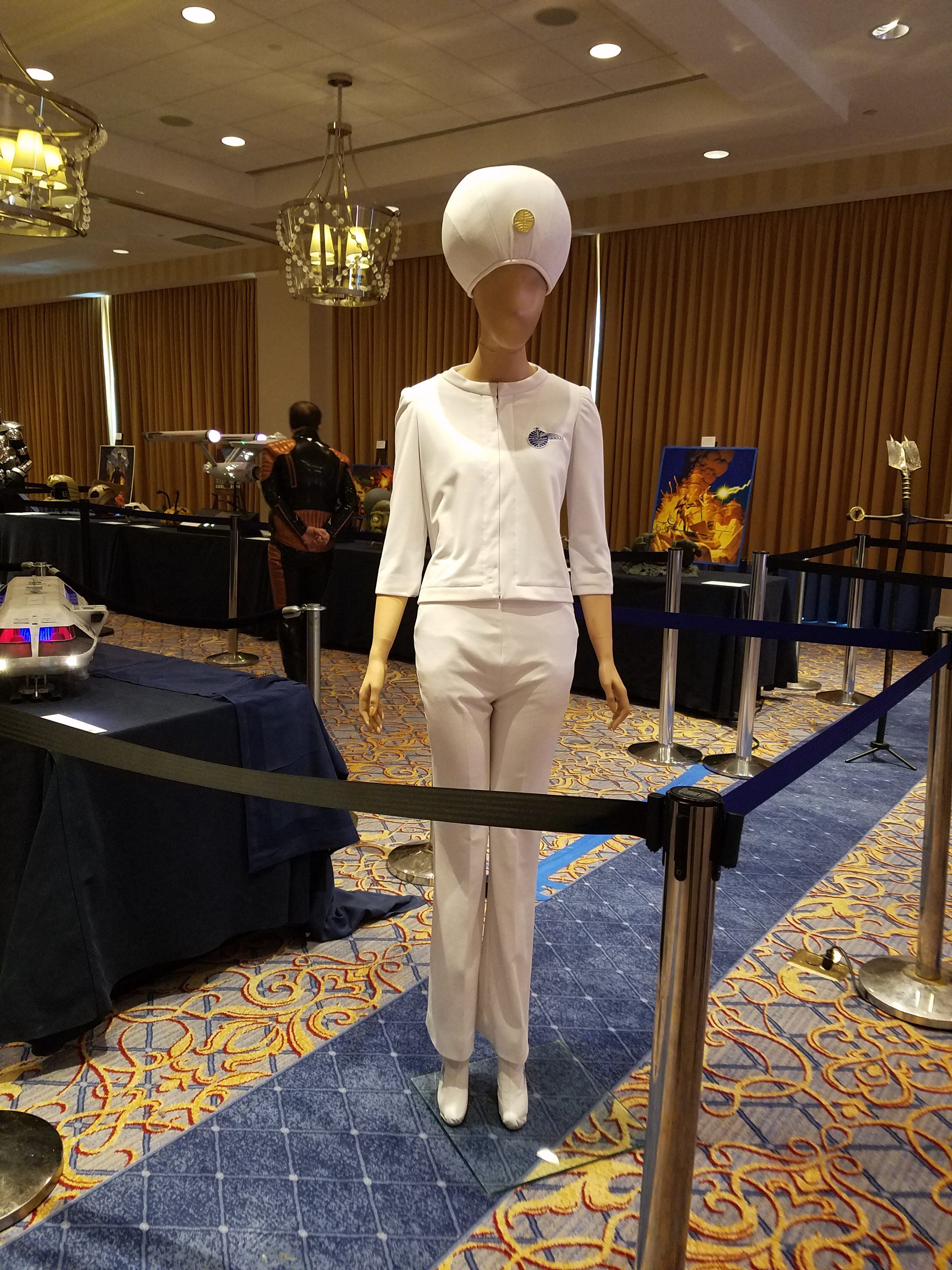 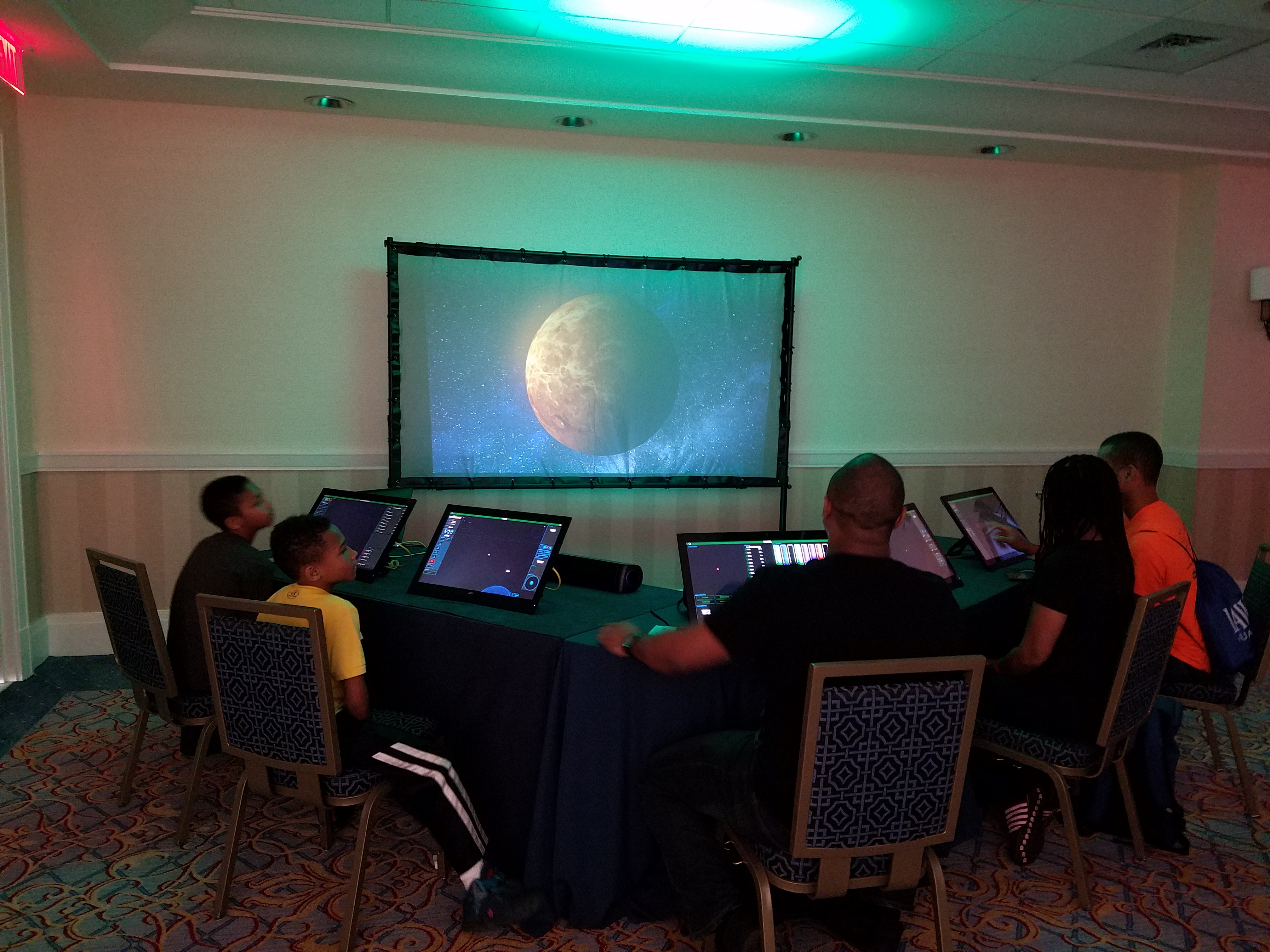