Yeah, 2016 could easily have a theme song called “Big Thing Gone Wrong” but there were also a lot of pop culture annoyances for us to roll our eyes ???? at. Therefore we, at idobi, have gone out and done the hard work of getting all the obnoxious…um, stuff…of 2016 to promise to leave us alone in 2017. Here are their resolutions: 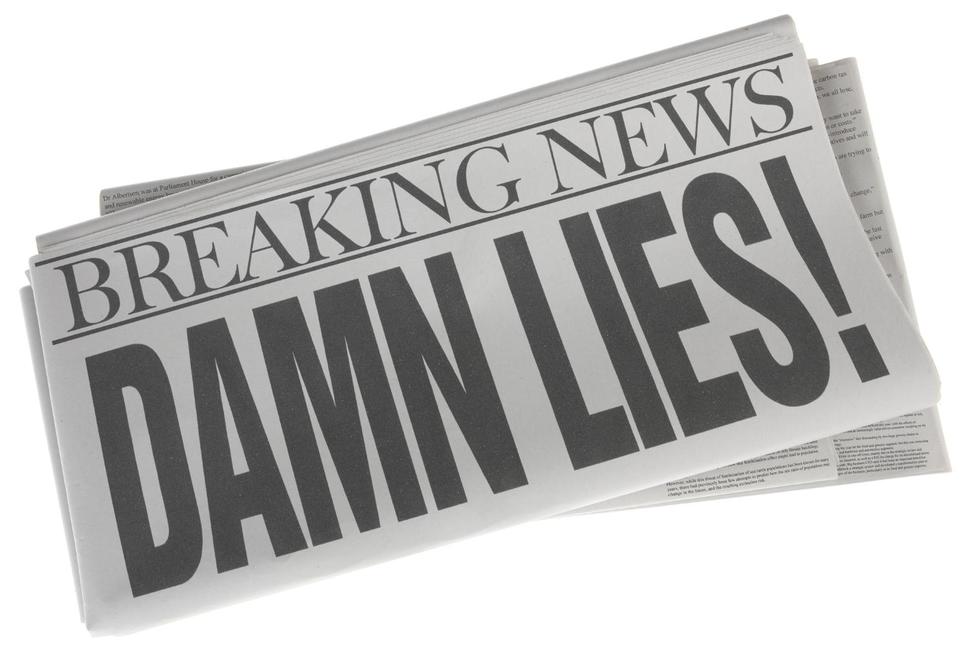 When Aaron Sorkin typed, “You can’t handle the truth,” in the screenplay for A Few Good Men, I don’t think I’m what he had in mind. But here I am, baby! Sparkly, ridiculous, stupid even. I, Fake News, promise to make things so bad for the people who believed in me in 2017 (and many other people too) that you’ll give me side-eye ever after. Imagine me as that snake, Kaa, in the Jungle Book. When I sing, “trust in me,” what I really mean is “close your eyes and prepare to be eaten alive.” Instead of believing in my farfetched nonsense, you will research, you might even use your common sense. But you will never allow me to lead you down the poison path again—and if you do: Bend over and grab your ankles, I’m coming in hard. 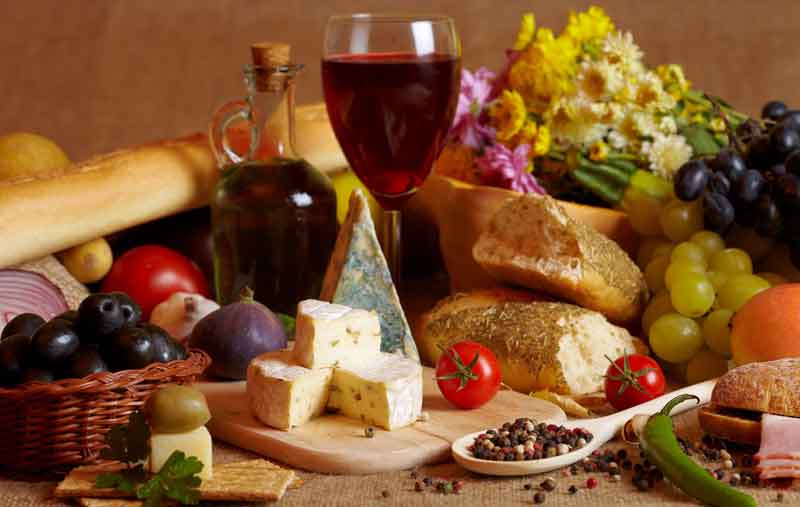 I, artisan food stuff, do hereby declare that I will cease to sit on grocery store shelves and look all pompous and superior. There will always be a piece of me that knows my artisan fromage side should not be in the same aisle as the Kraft American crap that y’all call cheese. But I also know that I take things too far. When I take the form of a bag of pasta containing, like, three spinach-green pieces, the bag tied with a piece of ribbon, I know that I’m being a giant douche. I apologize for the nonsense that I’m putting shoppers through every day. Honestly though, I know myself. I’m not gonna change. 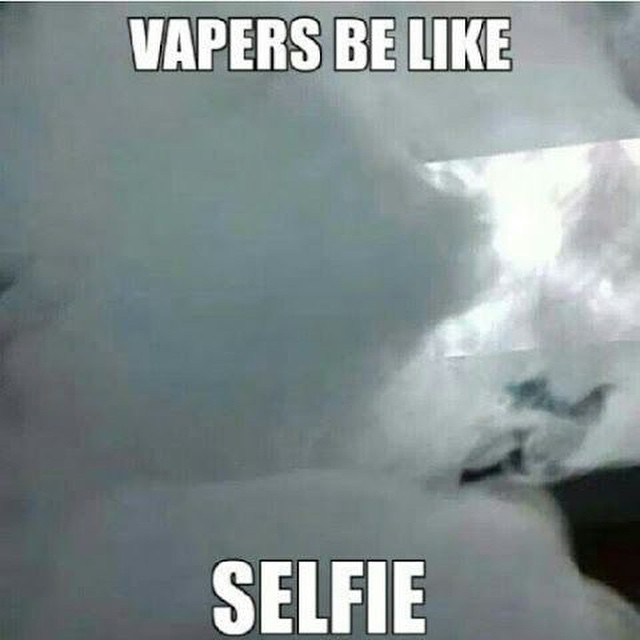 Vaping (as told to Alex Bear)

I, the vape, promise to get out of your hair (and noses…and clothes…and everywhere else) in the new year. While I initially revelled in my joy at being a healthier alternative to smoking, I soon found myself quite literally sucked into the parts of culture we all like to pretend don’t exist: the hipsters. And I am so, so sorry for that. I never intended to be adopted by non-smokers as some form of “cool factor”…or whatever the word they’re currently using (it’ll have probably changed before this goes to print). Because let’s be honest; I just make you look like a kid pretending to smoke a candy cigarette that you got in your stocking for Christmas—it was fun then, but you’re not eight any more, you just look like an idiot. Hilarious as that is to me, that joke’s as last season as those khaki pants, and it’s time to give up smoking for good. I don’t understand why originally non-cigarette-reliant people would choose to take me up, other than to annoy everyone around you as clouds of purple water vapor stick to you in public places—because, hey, I’ve not been banned…yet. Let’s keep it that way. So in the new year, let’s both promise to only vape if you’re trying to give up smoking, and I’ll stop coming out in new scents that smell like your grandma’s perfume.

I, 2 Broke Girls, am humbly sorry for the fact that I sell myself as a hilarious comedy about regular girls living regular lives while working regular jobs. I know that pulling in the normally wonderful Jennifer Coolidge was tantamount to false advertising. Because I’m well aware that I haven’t actually been funny for a half-second. Sometimes, I myself watch Two and a Half Men and think, I wish I could be that funny, which is saying something, because that show was the worst. I’m sorry I put all of the best gags in my trailers, and then make you feel dirty after spending 30 minutes in my full-length company. I’m so very sorry. 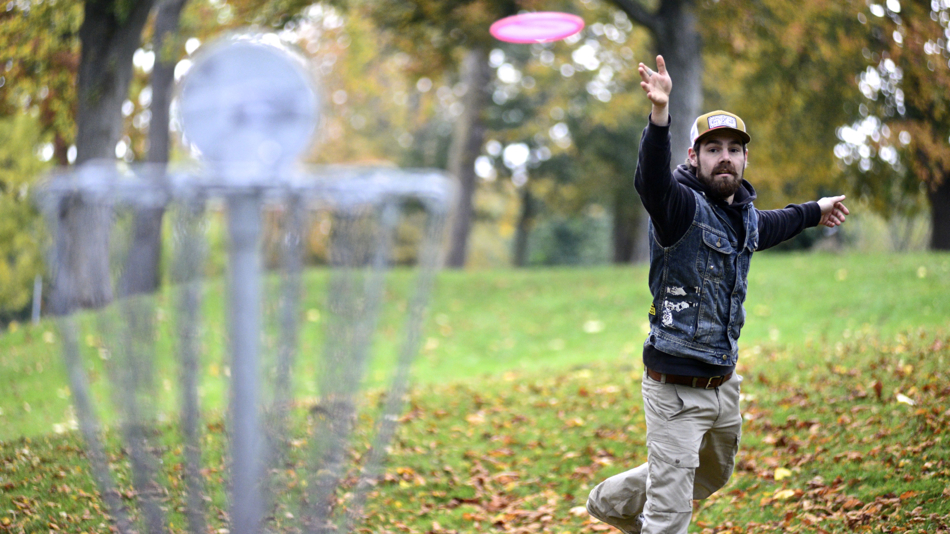 I, disc golf, promise to stop pretending to be a sport. Honestly, I’m just as tired of being a pretentious version of frisbee as you are. Let’s get real: spending ten dollars on a round piece of plastic, only to enter in “tournaments” (or whatever the hell y’all are calling it) and investing your time, energy, and emotions on a hobby better fit for a dog is really just ridiculous. I’m sure I’m one of those things that started out as a joke and ended up being taken seriously (ahem, Trump), but guys, enough is enough. You’ve even started playing in libraries now. Libraries. Libraries are for book clubs, not “sports” leagues. You’re gonna hurt someone. But while you’re there, maybe consider joining one of those clubs—you need a new hobby anyways. 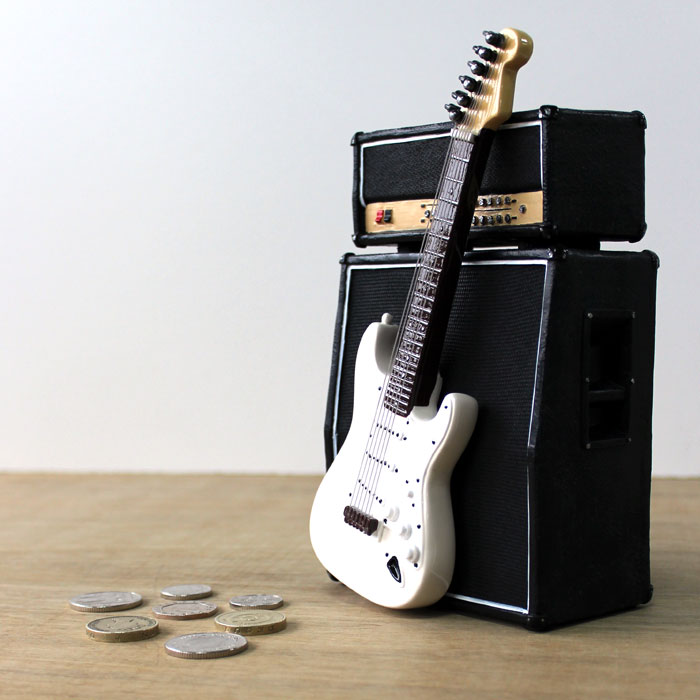 Pay to Play (as told to Brett Callwood)

I, pay to play, suck. I understand that business owners have to find a way to make money in an increasingly difficult business climate, but I can’t be the way to go. I’m gross, seedy, and really slimy. Those awkward conversations when young musicians are trying to convince their buddies to pay $30 to see Bang Tango at the Whisky? That’s because of me. I cheapen the whole industry, and for that I’m truly sorry. That said, you need to think of a more attractive alternative to me. Until then, you’ll be waking up with me and taking the walk of shame. 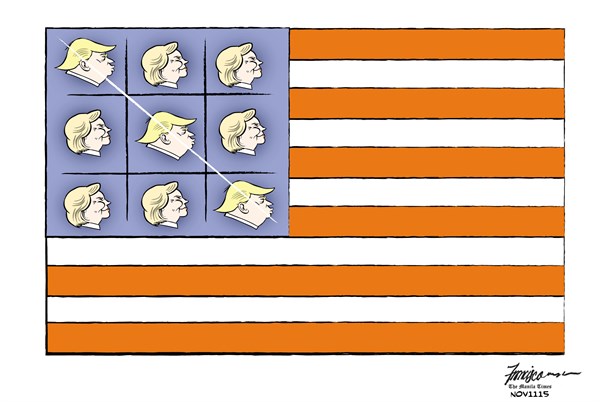 Ha! I gotcha. You actually started to believe that alphabet letters separate Americans from one another. You thought that an X or an O means we’re on different sides (rather than brothers, sisters, and non-binary siblings all working towards the same goals of life, liberty, and happiness—despite having different ideas on how to get there). You got so confused that you thought the biggest bully on the global playground picked your letter because you’re the most rightest. I, Political Tic Tac Toe, am laughing my ass off. Here’s what the Global Bully really did, he made sure Americans will be playing Tic Tac Toe in the dirt like children, for at least four years, while he executes a massive (potentially horrible) checkmate on the international chessboard. How’s that for gamesmanship? Come on, kids, keep fighting amongst yourselves ‘cause just like every other game, I, Political Tic Tac Toe, love to be played. Best of all, I’m playing you too.