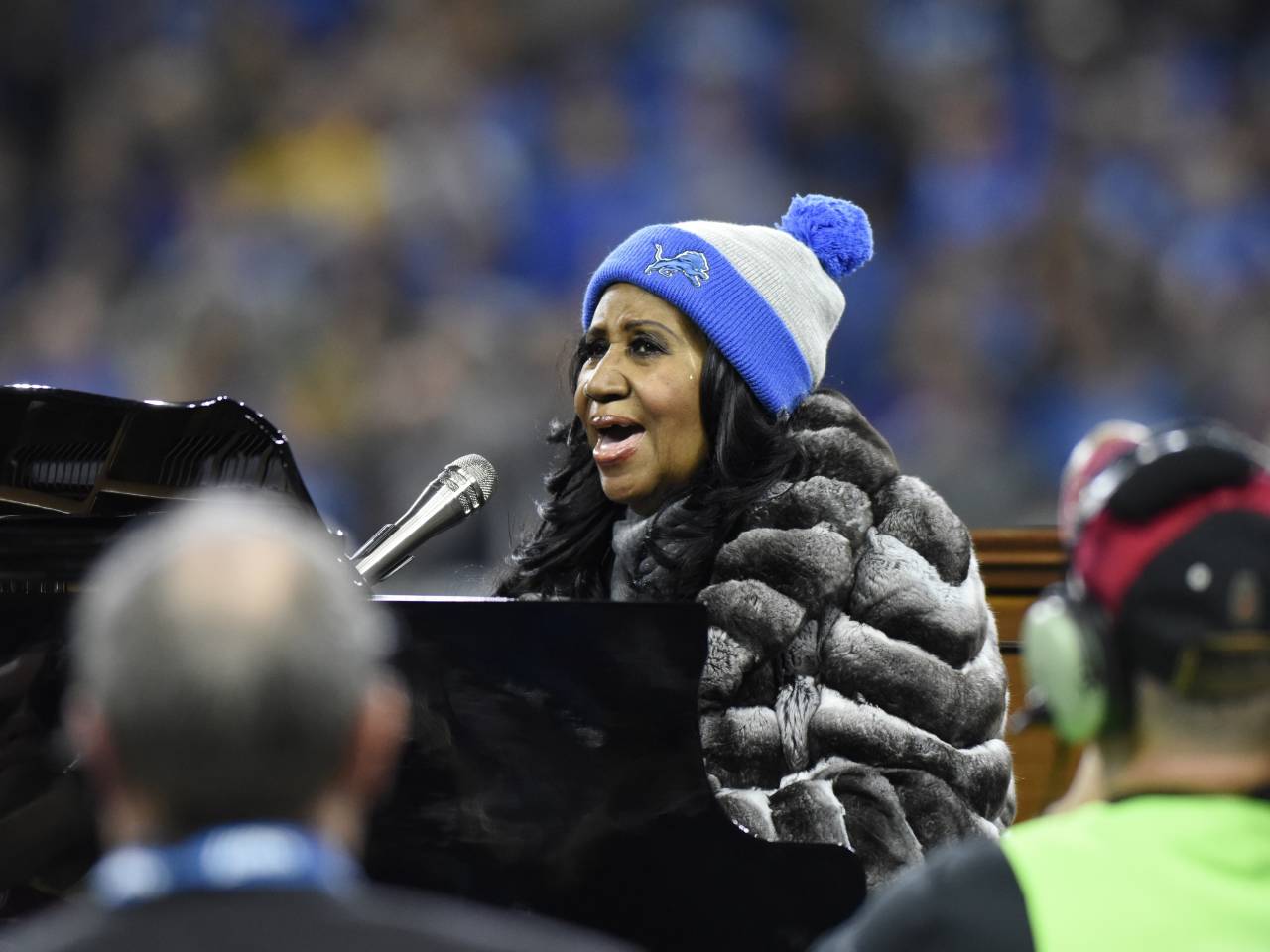 Aretha Franklin can do whatever she wants…

This year, as millions of families sat down to enjoy a traditional Thanksgiving dinner of turkey-and-everything, there’s an elephant in the room that far, far too big to ignore (as opposed to those little elephants people have in their rooms). I’m British, but even I (or perhaps especially I) feel a little uncomfortable at the fact that this holiday has more than a little bit to do with genocide of Indigenous Americans, and we’re all stuffing our faces (me included) while events at Standing Rock unfold.

I’d love to be able to say that I put down my over-full plate, stuffed the family into the Kia, and dashed over to Standing Rock to stand in solidarity with the protesters who are doing such good and dangerous work. But I didn’t. I ate, I kept an eye on the Detroit Lions score, and I watched the Charlie Brown special. The day after, I feel a little bit guilty about it all. I’m a sucker for a holiday. I relish the chance to give my son memories that he’ll cherish, and I get all warm and fuzzy when holiday TV is aired, the music, the decorations—I’m just a big old softy about it all. But this year, the events at Standing Rock going on over Thanksgiving of all holidays just seemed off.

In fact, more people seemed to be up-in-arms about Aretha Franklin’s rendition of the National Anthem at that aforementioned football game, with the version clocking in at well over four minutes. Social media warriors were up in arms as she took the song in a multitude of directions. The thing is, this is Aretha we’re talking about. The R&B legend has earned the right to sing the song, this one or any other song, in whatever manner she deems fit. More importantly, she nailed it. This wasn’t just another contestant from The Voice singing it, again, the same way it’s been sung over and over again, people cheering as that long note is held. This was something artistic, something important, and something better. Aretha can do what she wants. Oh, and the Lions won and sit in first place, so this writer is happy. 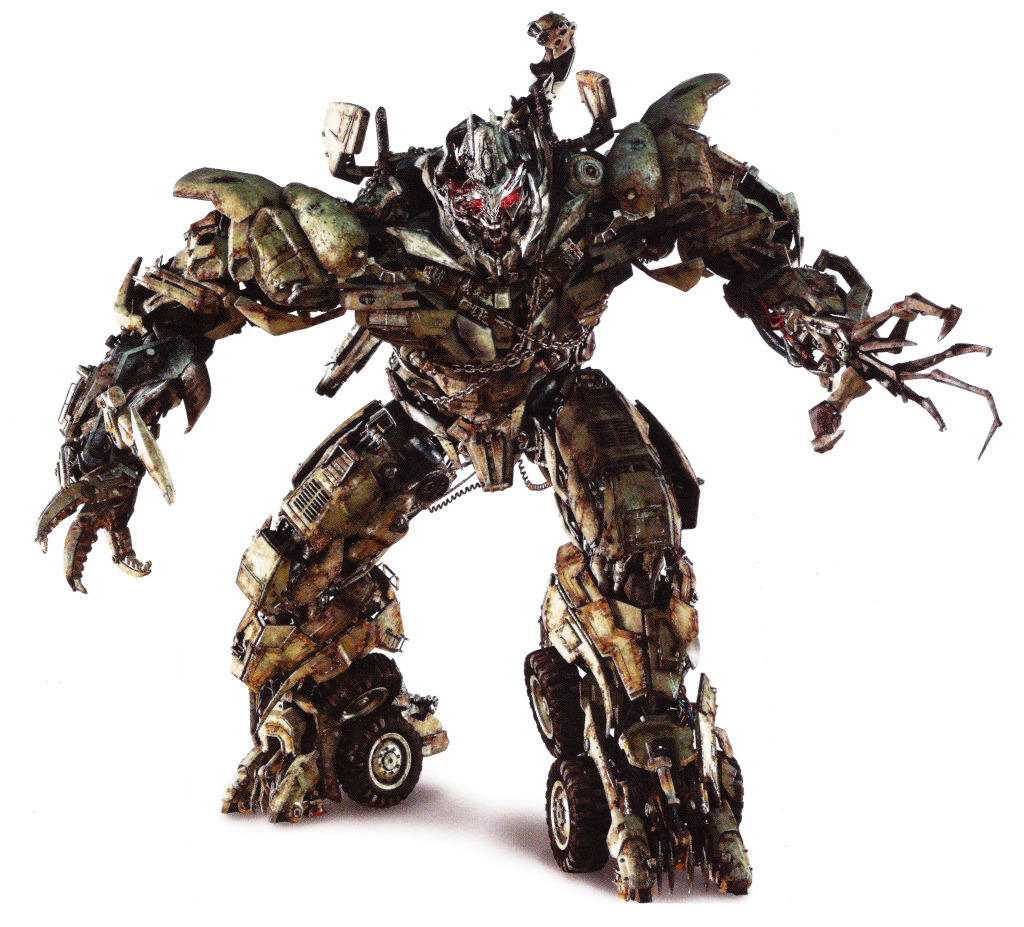 Megatron is a smart-ass…

Here’s what I noticed following a recent visit to Universal Studios in Hollywood: Optimus Prime and Bumblebee are friendly but a little pushy, but Megatron is hilarious. He’s a smart-ass, sure, but in the very best possible ways, cleverly tricking children into pledging their allegiance to the Decepticons while simultaneously mocking the parents. The Minions are less friendly, weirdly enough. But that might be because, for them, the sight of a 40-year-old man bounding over to meet them is a tad disconcerting. They seem positively lively, however, next to Chuck E Cheese, who looks like he has the weight of the world on his shoulders nowadays. You could be forgiven for thinking that there’s a young person on minimum wage under the mouse head, who really wished he or she was anywhere else. 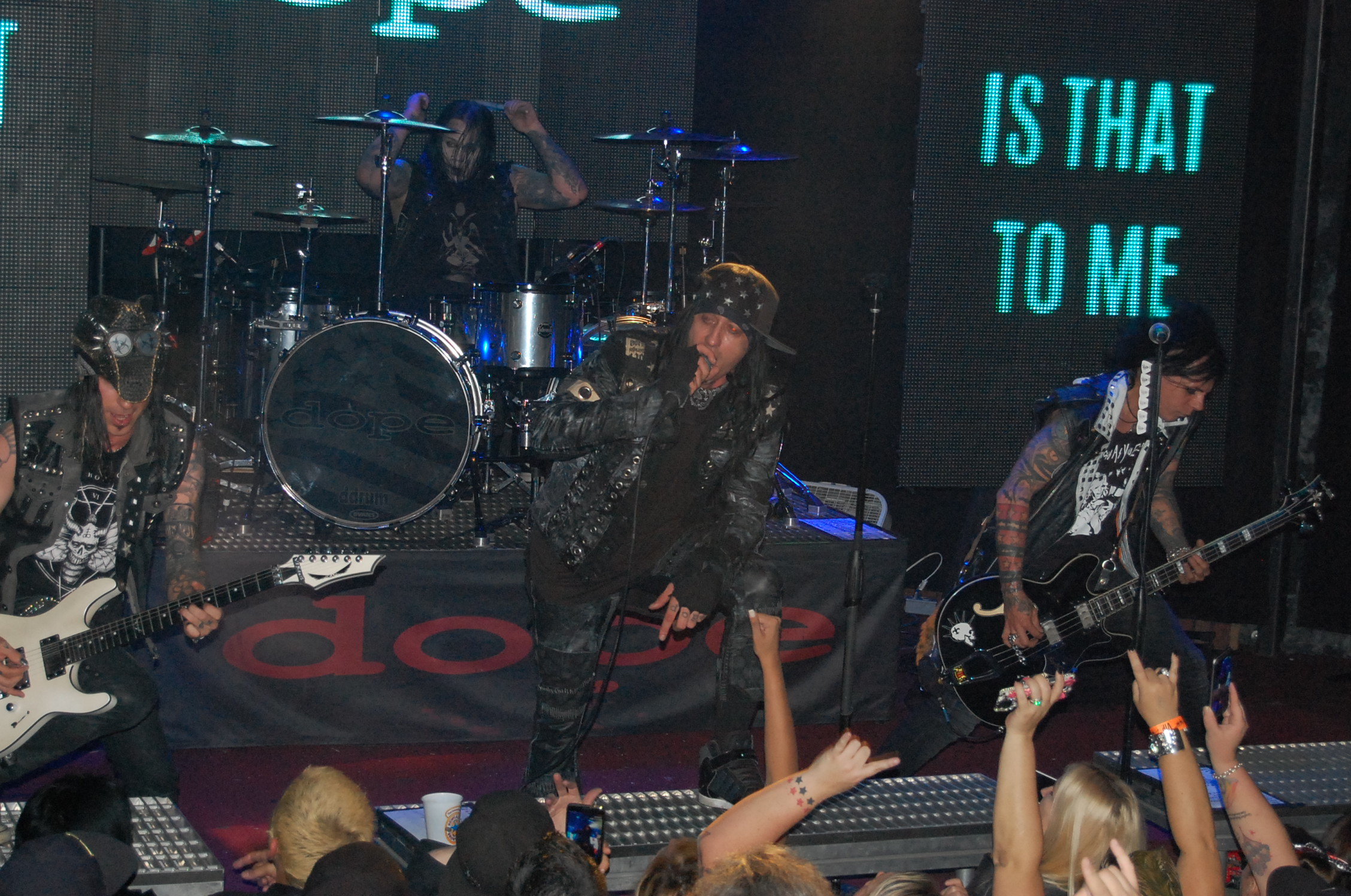 Everybody wants The Struts…

The show of the past two weeks was undoubtedly The Struts at the Fonda in Hollywood. The British rockers put out a decent debut album but some of the tracks sound more filler than killer. Live though, every song comes to life and sounds huge. Like The Darkness a decade ago, The Struts have breathed fresh life into British rock ’n’ roll with a Queen-like swagger, and they have excited crowds on both sides of the Atlantic and beyond. The Fonda was heaving, and the band played on the excitement with costume changes and confetti bombs.

A few days before that, almost-forgotten industrial metal band Dope played the Whisky a Go Go and had a hell of a time too. The band might be best known for its cover of NWA’s “F**k the Police,” but it now has nearly two decades of material to pull from, and there wasn’t one dull moment.

A few words about Trump…

After the last election-centric column, I didn’t want this one to be too political, but I can afford a few words. Is it just me, coming at this as a foreigner, or is the President Elect going out of his way to recruit the worst people in America? Steve Bannon shouldn’t be allowed near a computer keyboard, never mind the internet, never mind the White House. Breitbart is a terrible, bigoted, heavily-flawed publication/website that should be ignored, and Bannon is a terrible, bigoted, heavily-flawed man who should be ignored. Neither should be celebrated, or pushed on a largely unsuspecting public.

At least we could all get a laugh at the image of CNN’s Wolf Blitzer exiting the tongue-lashing that prominent members of the media received at the hands of Trump. Blitzer came out chuckling, which I took as a good sign. Apparently, Donald wants to lay down the law and let the media, the free media, know what they, we, can get away with. Good luck with that, Don. The truth is, there are libel laws in place in the USA, and if Trump really feels that publications have been dishonest he can sue. And let’s remember, we’re talking about one of the most litigious men in this country. If he had a case, he absolutely would have sued by now. But what we are in fact talking about is a man who doesn’t like people saying negative things about him. He can’t sue for that, and that fact drives him crazy, and we can all sit back and enjoy that sweet nugget of information.