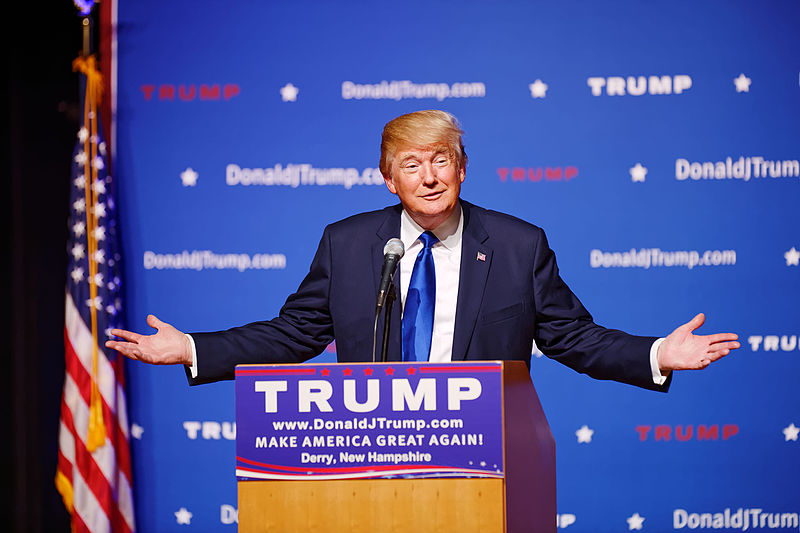 Donald Trump is going to be the president of the USA — ’Nuff said.

I’m sat at my desk writing this column a day and a half after learning that Donald Trump is going to be the next president. Any grief counsellor will tell you, a day is not even close to enough time to come to terms with news as damaging and hurtful as that which we were just confronted with. But at some point, we have to pick ourselves up, unify, consolidate, learn from our collective mistakes, and find a candidate that will inspire the whole country. It’s at least worth a try.

But allow yourself time. Make no mistake, this news is horrible. While the economic struggles in Middle America are real, the vote displays a distinct lack of empathy towards the many people of color, members of the LGBTQ+ community, Muslims, women, disabled people, disadvantaged people, etc, etc, that are terrified for their wellbeing and justifiably so. This morning, the news was full of stories of gay people being beaten in the streets, swastikas daubed on walls, Muslim women having their hijabs pulled off their heads, and white children blocking the path of Mexican children in school and chanting “Build a wall.” Things are ugly. Yet still, people who voted for the President-Elect will tell you that you’re just being a crybaby sore loser liberal.

That said, Donald Trump absolutely and undeniably said and did things, either on the campaign trail or prior to that, that were horribly sexist, racist, Islamophobic, homophobic—damn, I lose track of the terrible crap he has spouted. Let’s not forget, while no charges have yet been officially aimed at Clinton, Trump has confirmed court dates relating to some heinous shit. And yes, it’s worth repeating, he said that he could grab a pussy because he’s famous.

But still, that doesn’t mean that everyone who voted for Trump—the Republicans who consider the party the “American values party” specifically—agree with everything he said and did. I’m angry, but I have to take a step back. 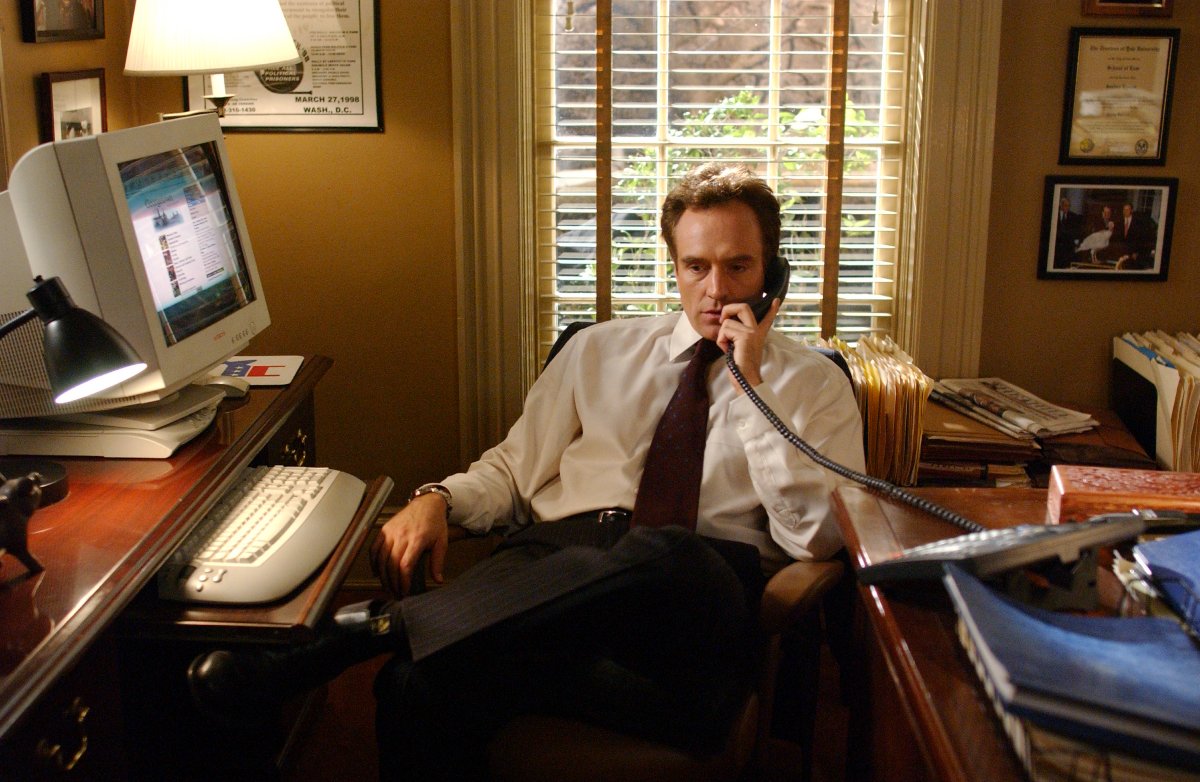 I’m reminded of a scene in The West Wing, when Bradley Whitford’s Josh Lyman character asks a gay Republican, “How can you be a member of this party? This party that says who you are is against the law?” The Republican answers, “I agree with 95 percent of the Republican platform. I believe in local government. I’m in favor of individual rights rather than group rights. I believe free markets lead to free people, and that the country needs a strong national defense. My whole life doesn’t have to be about being a homosexual—it doesn’t have to be entirely about that.”

Trust Aaron Sorkin to write something years ago that calms me down today. Because it’s something we should all soak in for a minute. The truth is, everybody has their own reasons for voting. My priorities are social issues, and that’s why this election result is so hard to take. The liberals are the good guys, as far as I’m concerned, because we are the people who put other people’s welfare alongside our own. Others put the economy first, and others the military. That’s their prerogative.

I know Trump voters who don’t like what he said but will put it to one side because they believe he’ll make the country safe, and prosperous. I think they’re misguided, but I do accept that their intentions are good.

But with all of that said, we don’t have to make excuses for them either. We can understand and empathize, but we’re still well within our rights to say, “No, this is wrong, good people are going to suffer horribly because of what went down at this election, and many already are.”

Clinton did lose the election fair and square—the popular vote vs. electoral college was in place prior to this election and we all knew how the process worked. Let’s be honest—we all hoped it might work in our favor when it came down to the big cities vs. rural areas. So we can’t cry foul there.

I’m in the rare position of being an able-bodied straight white man that Trump and many of his followers don’t like, because I’m a journalist, but I’m also aware that people on the street can’t see that I’m a journalist and so my life isn’t going to change dramatically in that regard. Others aren’t so lucky.

As a British guy living in the USA, I’m also 0 for 2 this year, the Brexit vote having not gone my way either. That’s a lot of awfulness to have to soak in. But around the time of the Brexit vote, English alt-folkie Billy Bragg tweeted something poignant that holds true for this US election.

“Not every Leave voter is a racist, but every racist will vote Leave.”

Bigot or not, a vote for Trump legitimized what he said and did. So now we are about to have a president that I have to switch off from the TV if my five-year-old is in the room for fear that he’ll repeat something. I don’t want my son speaking that way, and I feel I can only be a good parent if I tell my son not to behave like the President. Not towards women, people of color, Muslims, the LGBTQ+ community, the disabled, the disadvantaged, or really anyone. Respect the office, but don’t say that stuff.

Again, we have four years. Let’s find an inspiring candidate who can lift us. Will Bernie be up for the challenge? Elizabeth Warren is looking good. Who knows, but we need a new hero. And we need it fast.

Finally, never allow your values to drop into the gutter because of what has happened. If you see women, Muslims, gay people, anyone being manhandled and abused, make a stand. And don’t drop to that level. Peaceful protest is fine, but those videos online of Trump voters getting pulled from their cars and beaten, harassed—horrible. Don’t become what you stand against. Let’s get through this together.

I can’t promise everybody directly impacted by Trump that it’s going to be ok. That would be disingenuous. But if there’s a bit of light from the popular vote numbers, it’s that more people want you to be ok than those that don’t.