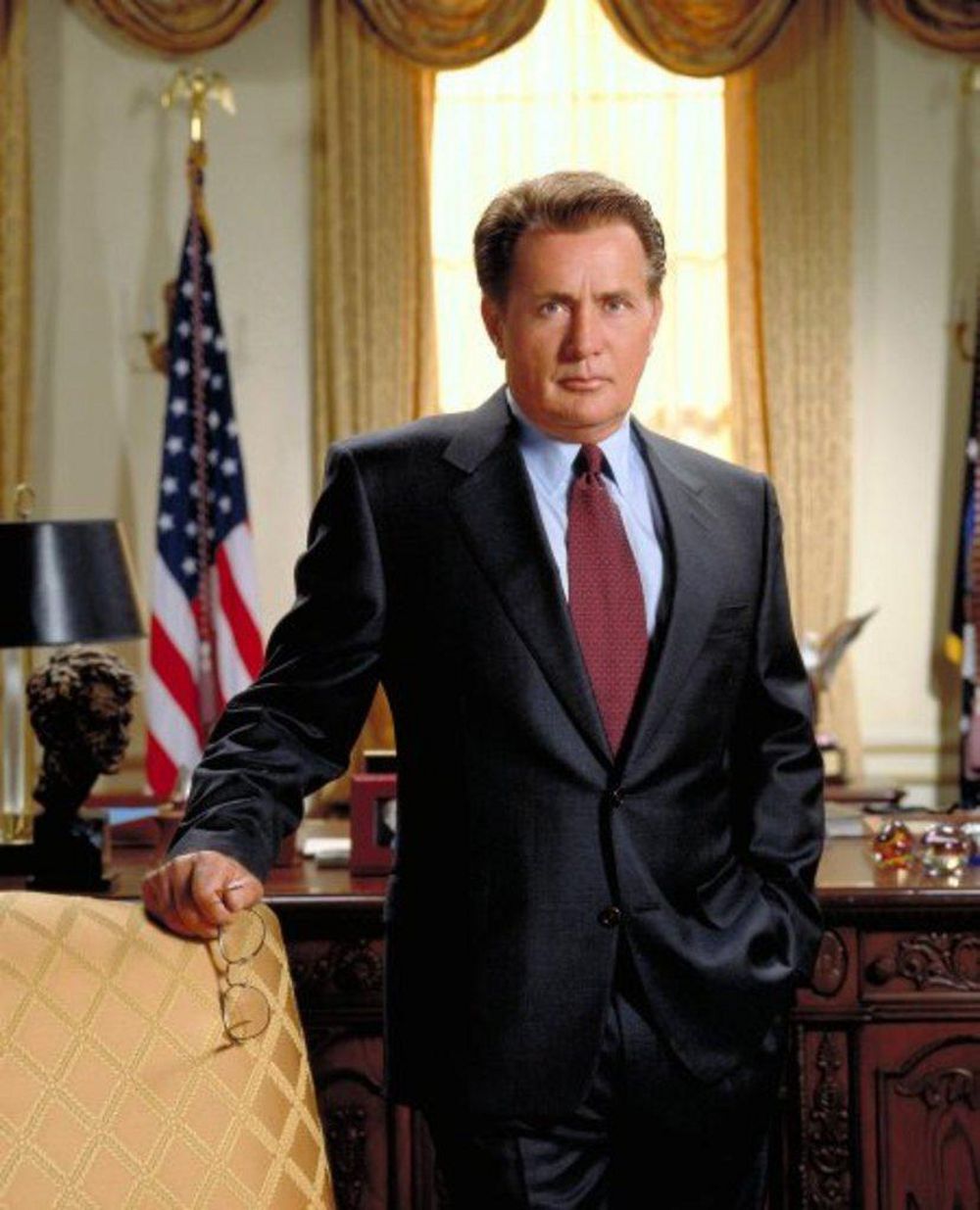 Fact is uglier than fiction…

I’ve been watching Aaron Sorkin’s classic TV show The West Wing a lot lately. I’m on my third run through the entire thing, and every episode is a pleasure because, as far as I’m concerned, it’s the greatest TV show in the history of TV. Sorkin is and always has been an incredible writer—the man can weave multiple plots into the same 45 minutes or so without any of them feeling shoehorned, he creates characters that feel real and fleshed out almost instantly, and he doesn’t shy away from difficult and controversial storylines, despite the fact that he undeniably is an optimist.

People say that there was a bad season or two of The West Wing. Shit, there wasn’t a bad two minutes. That said, this particular run through the show (I’m midway through season five at the time of writing), has been rough. It occurred to me that the first time I watched the show (a few years after it originally aired), George W. Bush was President. The second time was under Obama, and now we’re living in this clusterfuck.

Under W, The West Wing was the perfect tonic. It felt so natural to watch and get a little dreamy about how good things could be, it’s easy to forget that the first couple of seasons actually originally aired under the Bill Clinton presidency. Under Obama, the show was different again. It felt like we had a good but flawed man in the White House, much like Martin Sheen’s President Bartlet.

Now, the show is like a cruel tease. Trying to compare Trump to Bartlet is an exercise in futility, but what is particularly devastating is the realization that Trump’s supporters would hate Bartlet were he to emerge in real life. The storyline about the President having MS—did he deliberately mislead the American public by not divulging that information during the election—would have been blown up to Benghazi-like proportions by his red-hat-wearing supporters. The show mentions on more than one occasion the idea that knowledge and education are positive traits, rather than things to be dismissed as “elitist.”

By the way, there have been two people famous for wearing a red baseball cap, in my memory: President Trump, and Fred Durst of Limp Bizkit. 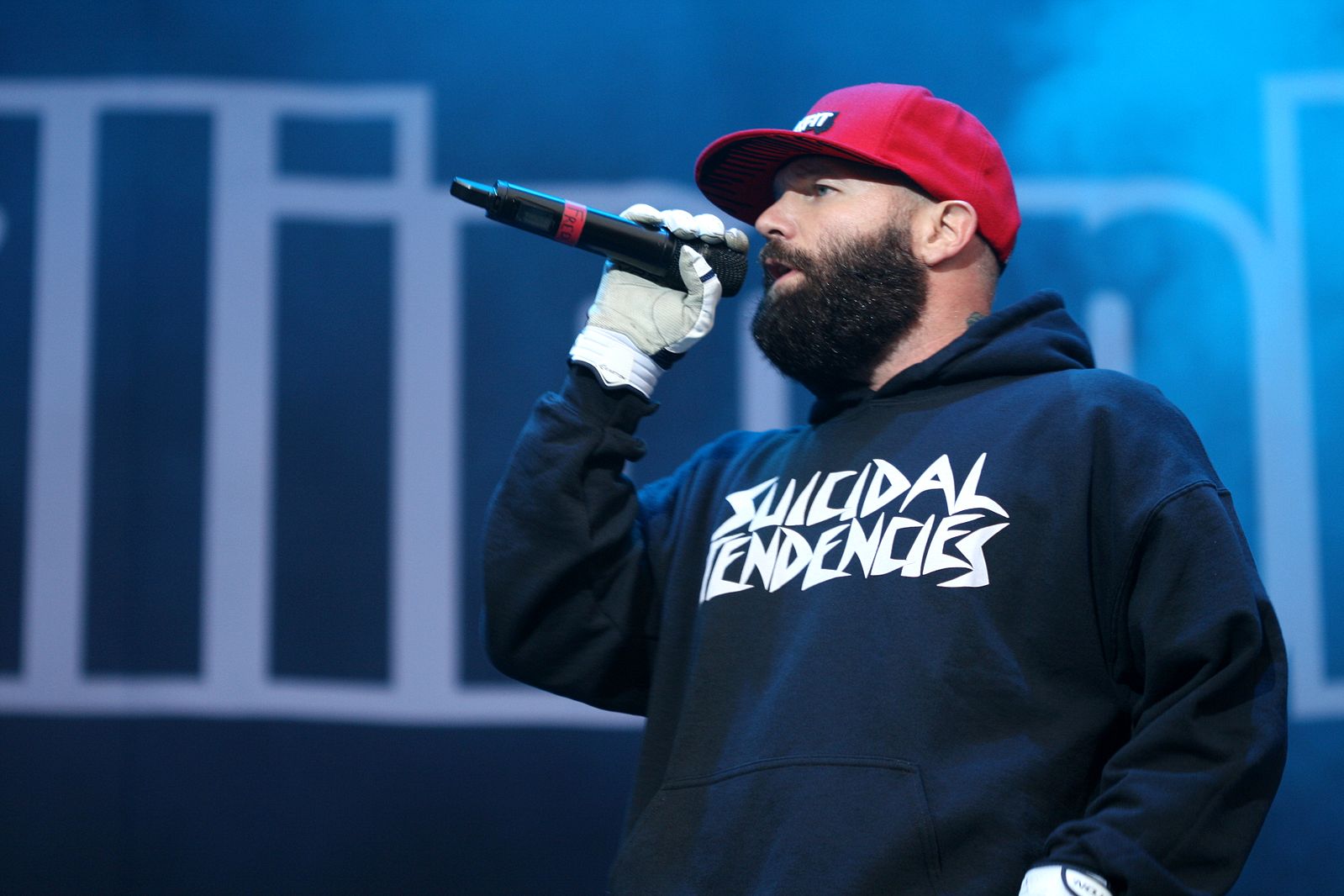 Putting the band back together…

Even were we to accept Trump as he is, how much better would he be at his job if he were surrounded by a West Wing team? If he had a strong, decent, no-nonsense chief of staff like Leo McGarry (played so immaculately by the late John Spencer). Or a loyal, hard-hitting but good-hearted deputy chief of staff like Bradley Whitford’s Josh Lyman. A stoic, thoughtful, uncompromising communications director like Richard Schiff’s Toby Ziegler. An almost-flawless press secretary like Allison Janney’s CJ Cregg. A personal aid who keeps him in check like Dule Hill’s Charlie Young. And an intelligent, won’t-be-silent First Lady like Stockard Channing.

One would hope that, with these people in and around the Oval Office, Trump would be better advised, and he’d be better suited to serve his country. Unfortunately, that’s not the case. The first dissenting voice would result in a firing. And who thinks that a Ziegler, a Lyman, or even a McGarry would be able to keep quiet while talks commenced about a border wall and Muslim ban? Not likely. They’d let their feelings be known, and they’d be fired.

Of course, Sorkin’s Bartlet administration is Democrat, and the current real life one isn’t. But that brings us to the next point, and it’s the one that’s the most damaging. The Republicans in Sorkin’s world are nearly all decent people too. There are a few nice and villainous exceptions, but in the main, they’re honorable and good—they just happen to believe in small government. There’s hardly any racism and homophobia on display.

There’s Lieutenant Commander Jack Reese, played by Christian Slater, who generously votes Democrat because Donna Moss (Lyman’s assistant) tells him that she accidentally voted Republican and she wants to even it up. There’s Republican lawyer (two strikes) Joe Quincy played by Matthew Perry, who genuinely wants to help the Bartlet administration. Quincy succeeded another Republican in the role, the charming Ainsley Hayes (Emily Procter). John Goodman’s Glen Allen Walken, who temporarily takes the Presidency while Bartlet’s daughter Zoe is kidnapped.

And then there was Alan Alda’s Arnold Vinick, the Republican presidential candidate from the last couple of seasons. Vinick was running against Jimmy Smits’ Matt Santos—clearly an impossible task. But Sorkin didn’t demonize Vinick at all. He was obviously a good guy who just had a few different ideas to Santos.

Of course, the current ragtag crew of Democrats in no way measure up to their fictional counterparts either. Everyone was looking to Bernie Sanders to be the savior, but he was roundly blasted by his own party for being too idealistic. Too Sorkin-esque, if you will. Rather, we were offered a savvy and experienced politician, but one happy to bend and edge towards the middle, to compromise her ideals, when she felt it necessary. Where are the vibrant political giants who can make things happen without having to surrender the high ground? Where are the Sam Seaborns and Josh Lymans. The Republicans might be out to ruin us, but the Democrats are severely letting us down. That’s why Sorkin’s fiction seems so cruel right now.

Let’s talk about it…

There’s an excellent podcast called “The West Wing Weekly,” that sees Hrishikesh Hirway and Joshua Malina (William Bailey on the show) discussing The West Wing episode by episode. I want to tag them, because I’d love to know their thoughts. Is Sorkin’s optimism harder to stomach since November? Would Trump operate more effectively with a team like (President) Bartlet’s? Are there any Republicans as decent as Ainsley Hayes?

Throw me a bone.