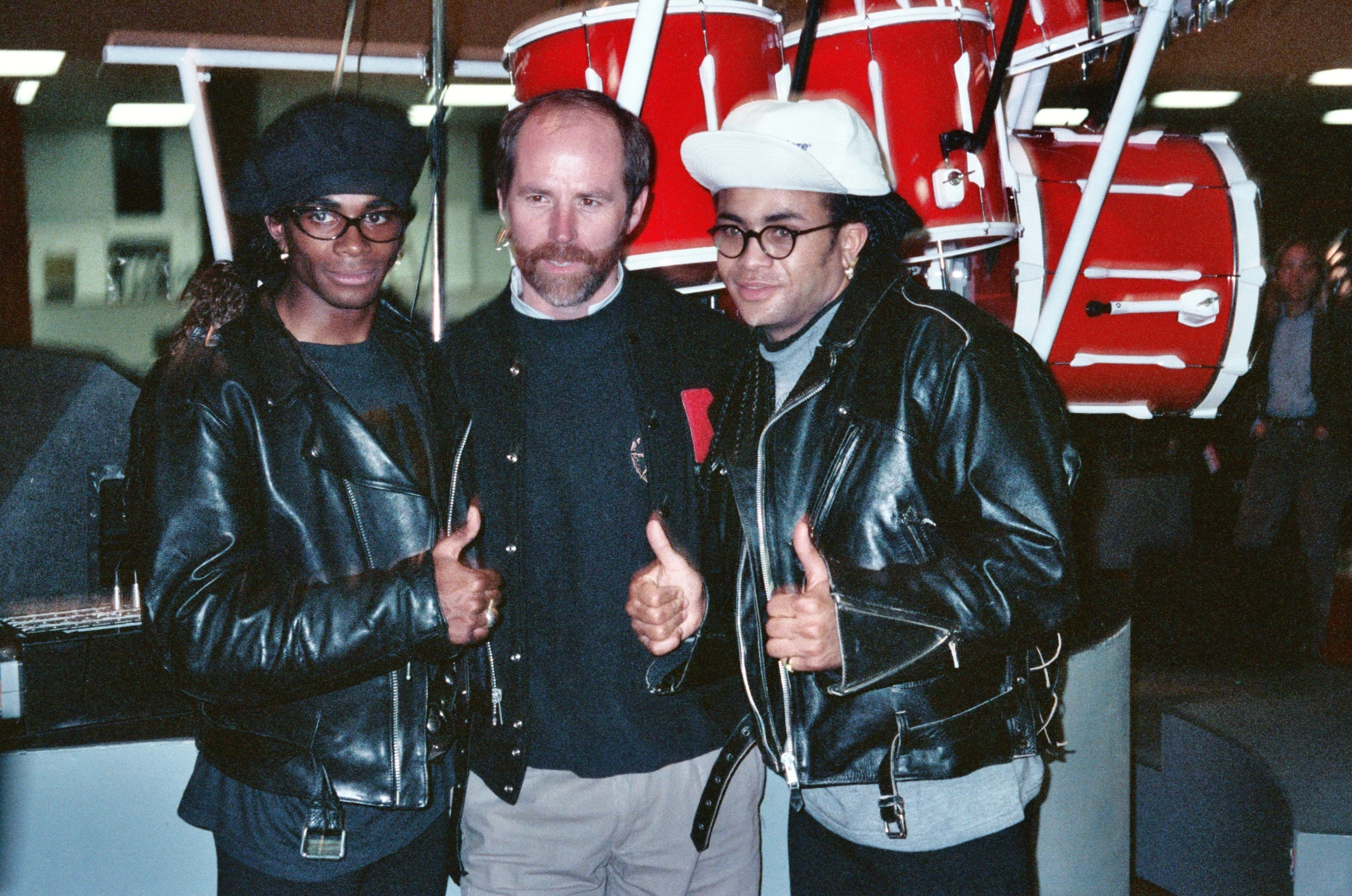 A weirdly-timed defense of Milli Vanilli

It’s been 27 years since a band called Milli Vanilli was stripped of a “Best New Artist” Grammy after it became public that the two faces of the group, dancer/models Robert Pilatus and Fabrice Morvan, didn’t actually sing a note on hit songs such as “Girl You Know It’s True,” “Girl I’m Gonna Miss You,” and “Baby Don’t Forget My Number.”

In the time since, the pair tried to reform the non-band on more than one occasion, initially as Rob N’ Fab and later as Milli Vanilli again. They even recorded a comeback album featuring their actual voices in 1998, Back and In Attack but, tragically, Pilatus died of a drug overdose before it could be released, and nobody even knows if the tapes exist anymore.

So that was the end of Milli Vanilli. The project that found fame and glory so speedily crashed and burned in a seedy explosion of controversy and humiliation almost as fast. But time has a way of softening these things, and I believe that the legacy of Milli Vanilli deserves a revisit.

First of all, the songs are GREAT. Like, super-frickin’ good. Pop R&B that was both smooth and catchy. Sexy and persistent. Listen to “Girl You Know It’s True” one time, and you’ll be singing it all week.

The gently-rapped verses are expertly conducted—there’s a genuine musicality to the rhymed vocals, and the harmonic choruses are equally glorious. It’s a gem of a song and, now that a significant amount of time has passed, I’m personally able to enjoy it like I’m 14 again.

“Girl I’m Gonna Miss You” (the songwriters loved referring to women as “girl” and “baby”) is even better. The verses build and build with a genuine sense of longing and melancholy. We might have been misled about who was doing the longing, but it’s a magnificent performance from the actual singers—Brad Howell and John Davis.

“Baby Don’t Forget My Number” is pure ’80s joy. Those drum machines. The synths. The vocal effects. And that video. I mean, what’s not to love?

OK, let’s get into the nitty-gritty about it all. The brain behind Milli Vanilli was one Frank Farian, a German record producer and songwriter who had already tried a similar trick with ’70s disco band Boney M. In many ways, Farian was way ahead of his time. His instinct was that, what the public wanted to hear wasn’t always what the public wanted to see. So he would create music in the studio with session musicians and singers, then have models and dancers, basically the beautiful people, lip sync over the songs.

That’s what happened with Milli Vanilli. Brad Howell and John Davis provided the real voices to the hits. When the scandal broke, they actually joined forces and recorded as “The Real Milli Vanilli,” recruiting a couple of other people to fill out the ranks.

So looking at Milli Vanilli objectively, we have music dreamed up by Frank Farian and performed by, among others, Howell and Davis, while Pilatus and Morvan did the dancing, publicity, and general looking-pretty. Does that sound familiar? It should, because it’s a model employed by many, many artists, producers, and labels in today’s world. 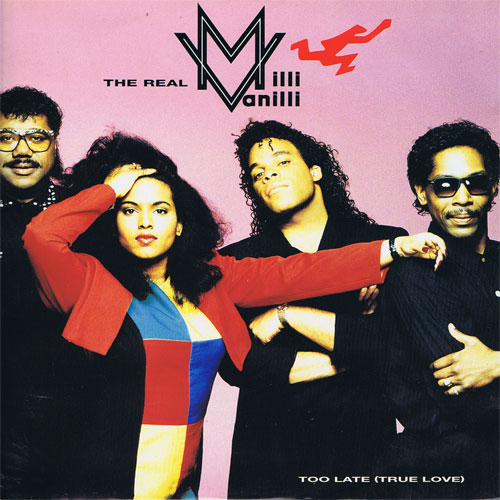 OK, the problem for Farian is that he tried to pull the wool over our eyes. By putting Pilatus and Morvan front and center, and having them actually move their lips to the songs, and then to go out and do the interviews too, he was indisputably saying that these two men were the main talent in the band. They weren’t just the attractive focal point, they were instrumental in the creation of the music. When the Grammy was handed out, Pilatus and Morvan physically collected it.

What should have happened, with just a modicum of foresight, was that “Milli Vanilli” should have been established as a project, with a variety of musicians a part of the package. DJs, guest vocalists and, yeah, dancers. I mean, this was the 1980s, moving into the ’90s. That was a common thing with collectives like the C+C Music Factory, Coldcut, S’Express, Technotronic, etc.

Technotronic is actually a reasonable comparison. Ya Kid K was the vocalist on the song “Pump Up the Jam,” but it was decided by someone at some point that model Felly Kilingi was a prettier face for the video, so Kilingi lip-synced. She didn’t do publicity, she didn’t go out on tour, so it’s not exactly the same. But it’s not a million miles away either.

If that was how the public considered Milli Vanilli—as a larger production project with somebody somewhere singing, and Pilatus and Morvan dancing—basically, if Farian had done pretty much exactly what he’d done but been honest about it, I’m not sure anybody would have given a crap.

So here’s the full circle part. 27 years have passed and Pilatus is no longer with us. The words “Milli” and “Vanilli” will still inspire derision because they are synonymous with what many perceive to be the bullshit of manufactured popular music.

But the truth is, those songs remain great, because of Farian, Howell, and Davis. The videos look great because of Pilatus and Morvan. In those ways, Farian nailed it. Everything else is just details.