When it comes to all things geek, comic cons are the pièce de résistance. And when it has “awesome” in the title? Well… sign us up. Fortunately our geek girl dreams have been fulfilled, for such a place exists, and it’s known as (any guesses?)… Awesome Con, which happened over the weekend at the Walter E. Washington Convention Center in DC. Geek Girl Riot’s Sherin Nicole and Day Al-Mohamed attended the event, cosplaying—wait for it—themselves. Uh oh, looks like people are starting to recognize their alter egos—time to call in the Superhero police.

Listen in as the pair discuss their experience, and review different aspects of the con. Day spoke on the Hollywoodization of Disability – From Comic Book to Screen panel, and got into a heated debate with fellow panelist Patrick Cokley about Daredevil and its current TV show portrayal. Meanwhile Sherin appeared as part of Fantastic Forum over the weekend—she geeked out with legendary voice actor Phil LaMarr, met the lovely Georgina Haig of Once Upon A Time, and was wow-ed over how supple Ron Perlman is. True story.

While you tune in, check out some pictures fellow GGR’L Cindy Tenicela took at the convention below, and if you attended, tell us your thoughts on Twitter! Oh, and just in case any of the comics Sherin and Day discussed sound like your next obsession, we compiled a handy list for you below. Aren’t we awesome? (So awesome in fact, the con should have been about us here at Geek Girl Riot, but unfortunately our letters have gone unanswered.) 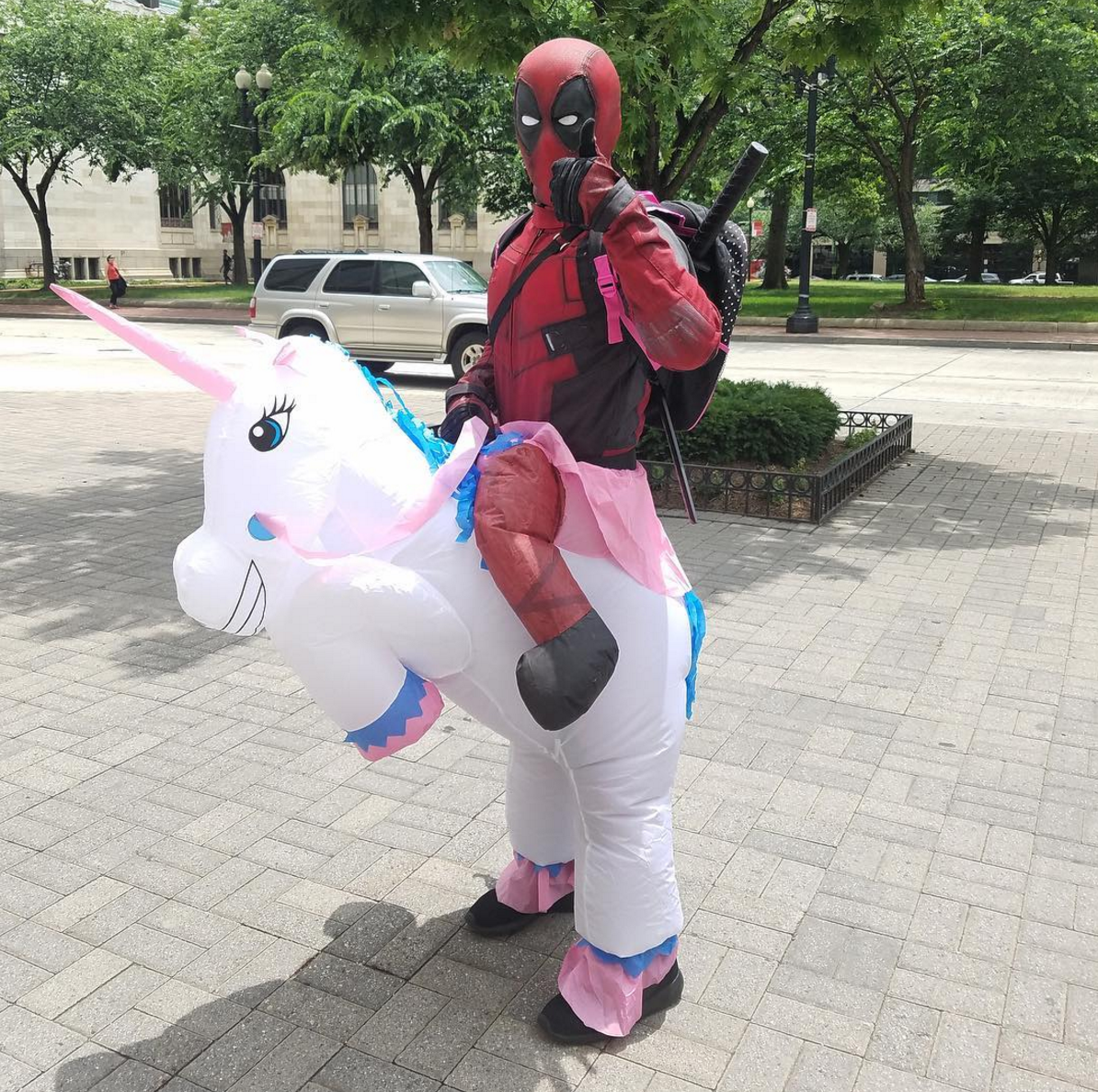 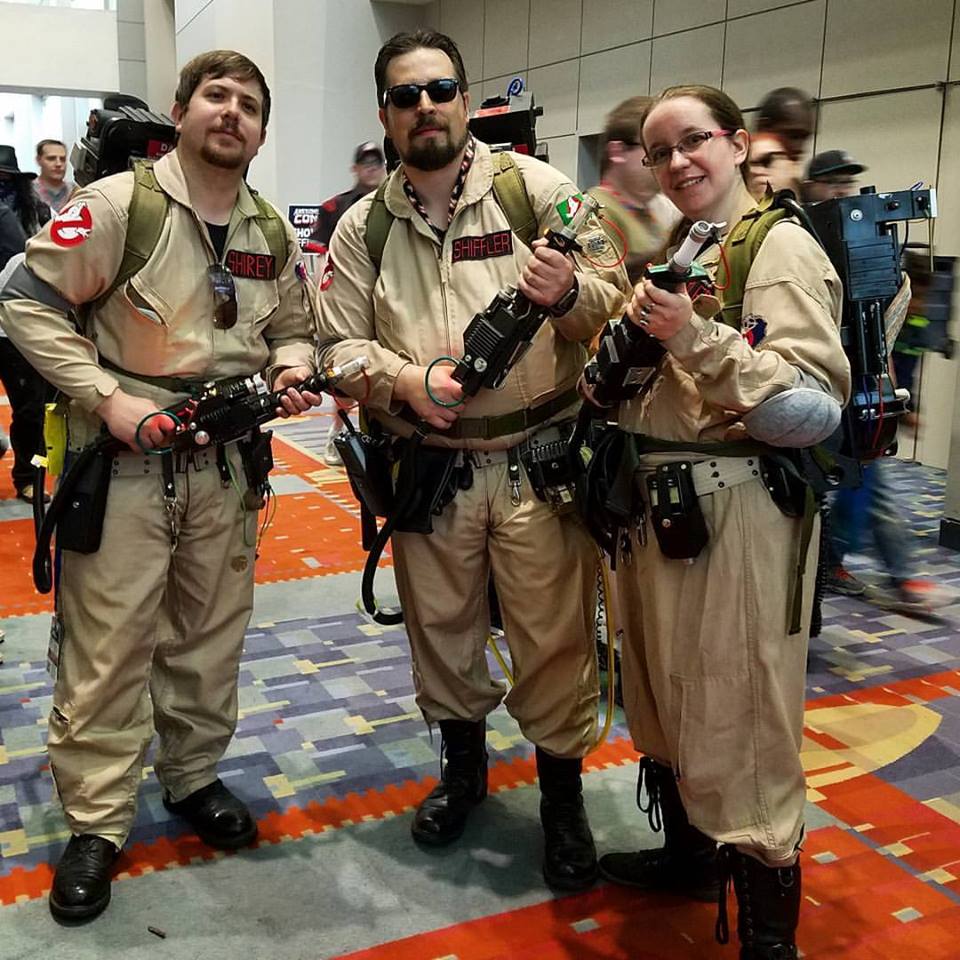 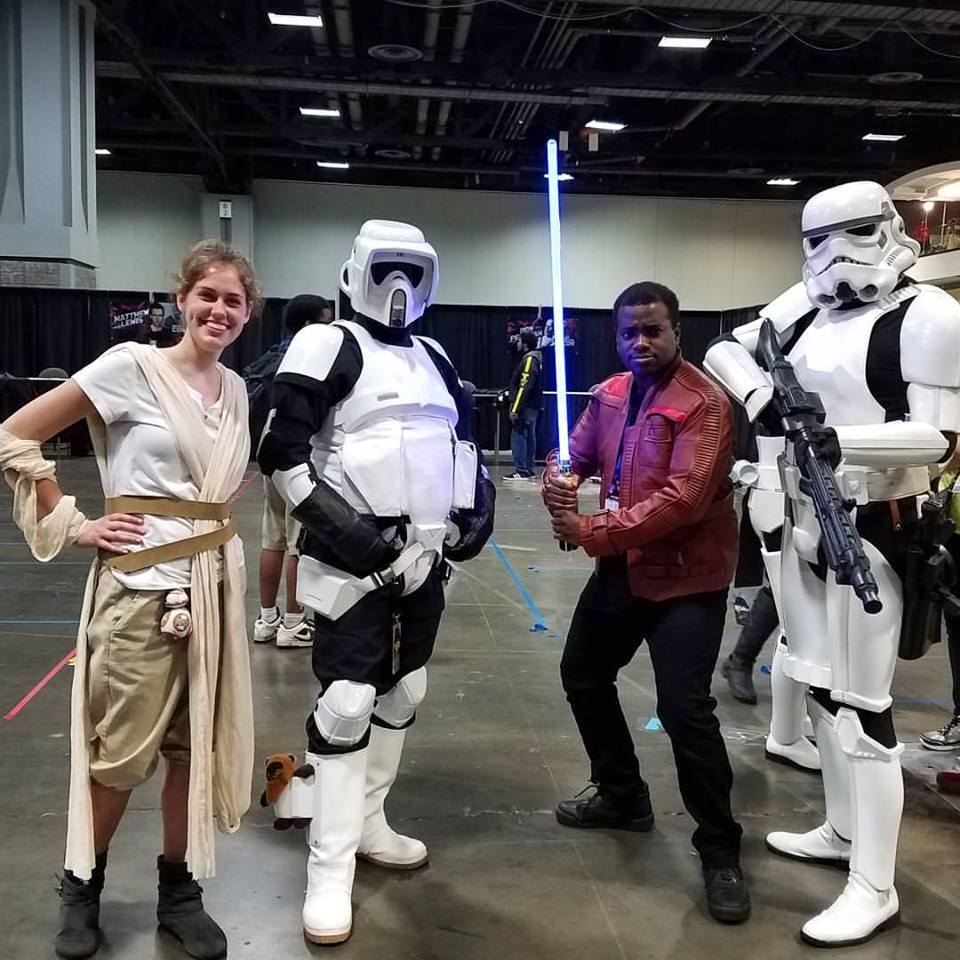 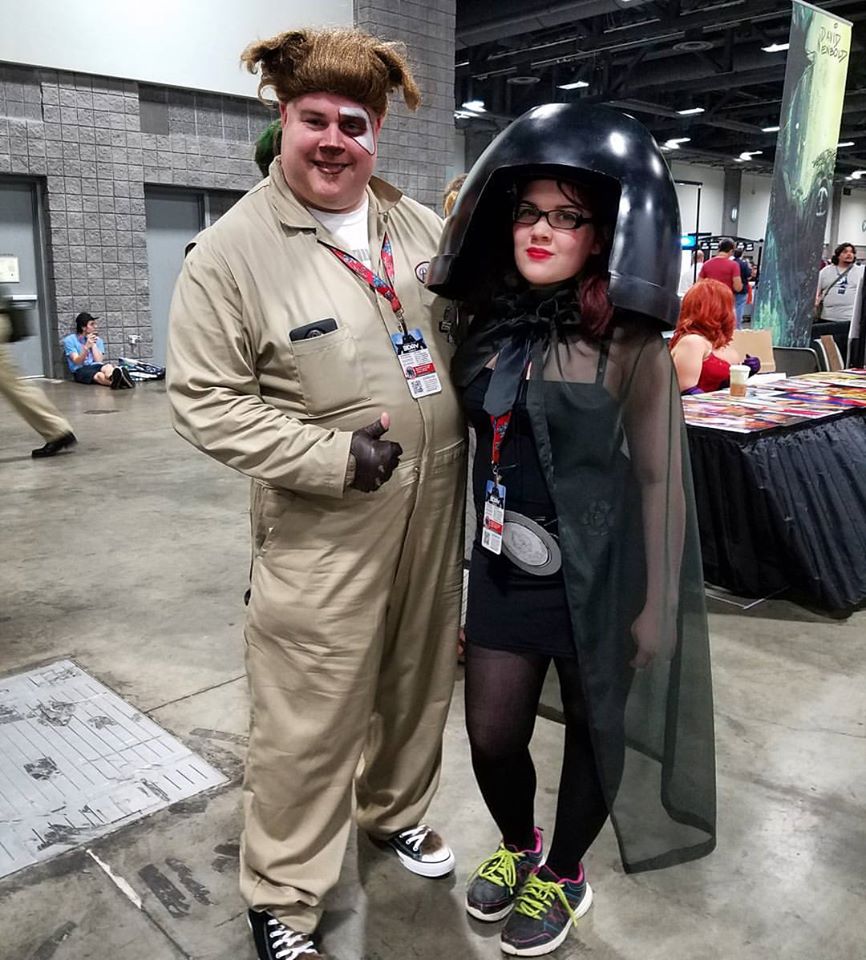 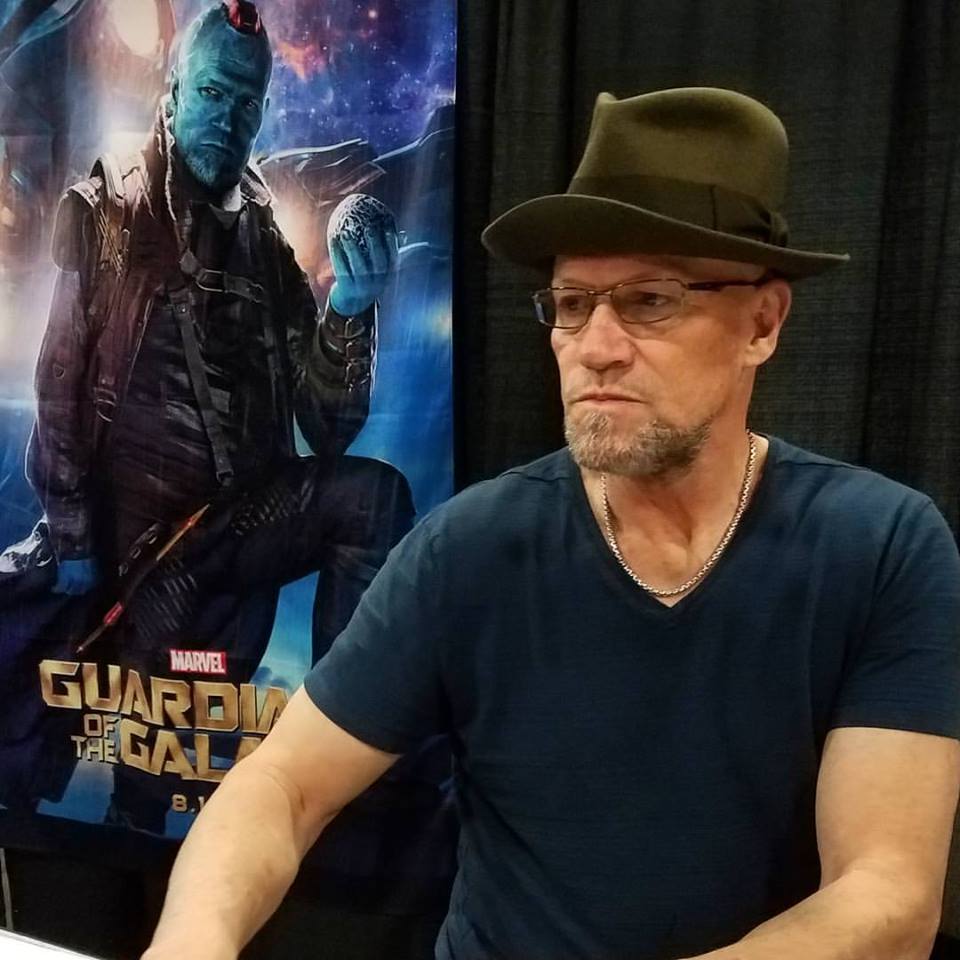 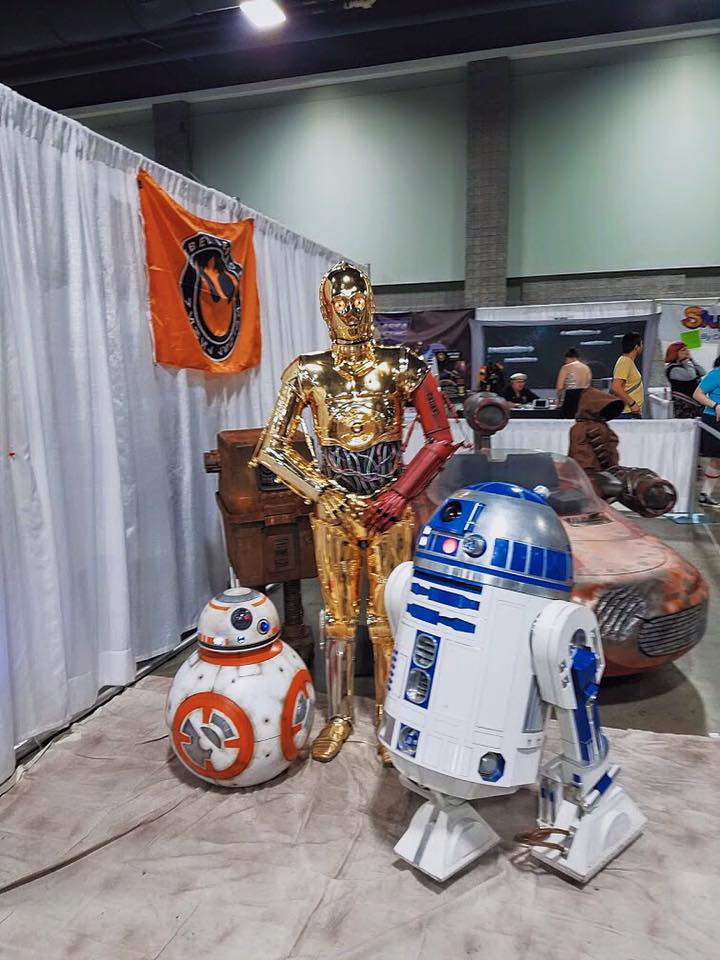