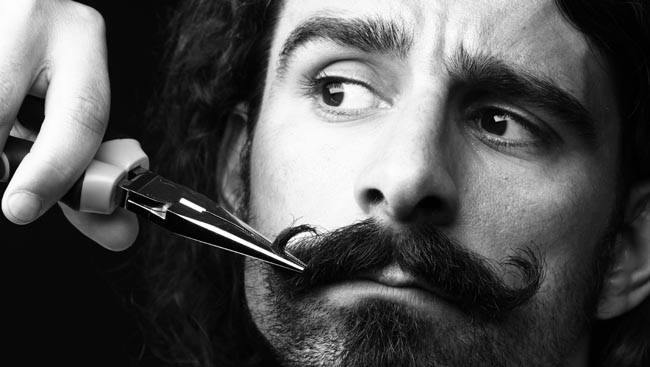 It’s Movember once again, which means it’s time for the mustache-growers in our lives to shine. After pledging not to shave, these facial hair super-heroes attempt to grow the most glorious er, facial bristles (we’re running out of synonyms). For some, the competition lasts all year long, and results in totally useful products like vinyl beard combs.

In honor of this grand event, idobi Anthm brought the only person certified to judge facial hair artistry in to rate the mustaches of our favorite band members. Who will win? Only Ron Swanson will tell. 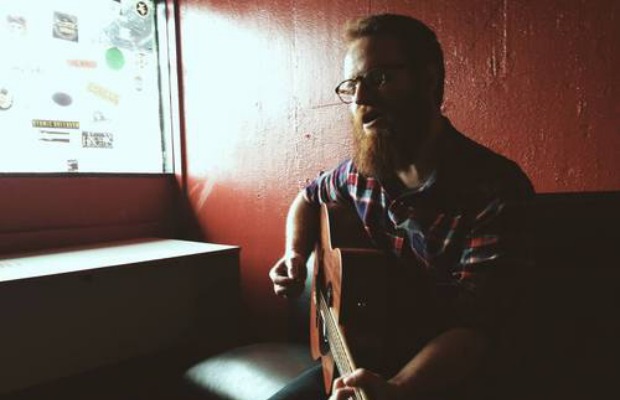 A pop punk king by day, and folk rock crooner by night, Dan’s not sad anymore, he’s just tired of a hairless face. But how does his mustache measure up in Ron’s eyes? 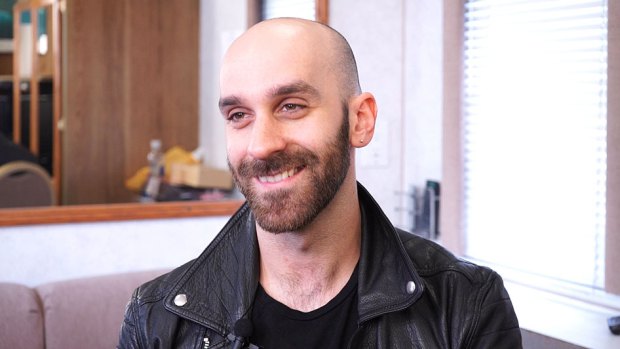 Maybe Sam watched a VHS on growing the perfect Jungle of facial hair, because he certainly isn’t a Renegade from Movember this year.  Will Ron approve, or will he be Unconsolable? 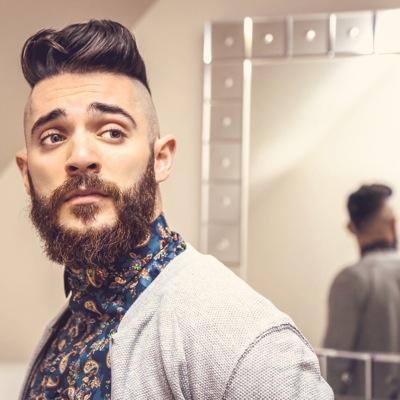 When Jon Bellion dropped The Definition mixtape, we didn’t realise it was named after his own facial hair. Look up the definition of “bearded” in an encyclopaedia and his face will be printed there–we hope you Carry Your Throne of the King of beards for years to come, and you continue to let that Jungle of hair Run Wild. Now, over to Ron. 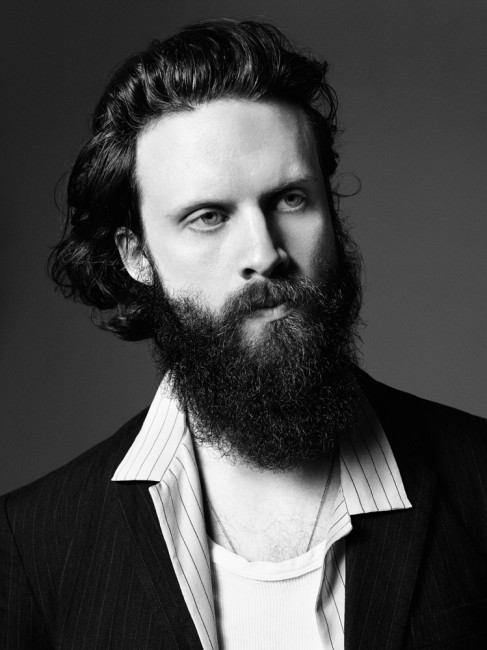 Father John Misty has always been way out there when it comes to… well, everything. He’s on a whole new level of cool, and that applies to everything he puts his magical mind to, including growing a beard and ’tache that most wizards would be jealous of. Maybe he Doesn’t Know Why he decided to grow such a fabulous face full of hair, or maybe he was just Bored In The USA, but either way, We Love You, Honeybear. Let’s see if Ron agrees. 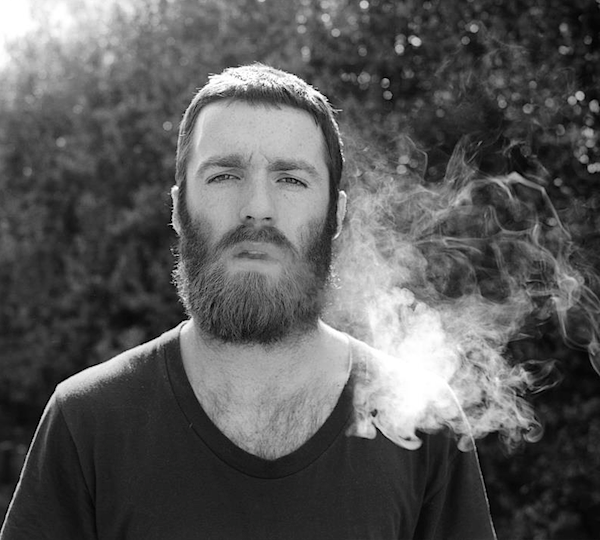 No Diggity? More like, YES Diggity–We’re Into Chet Faker and his impressive beardedness (is that a word? It is now.) Is this Everything Ron Wanted? Here’s hoping he brings home the Gold. 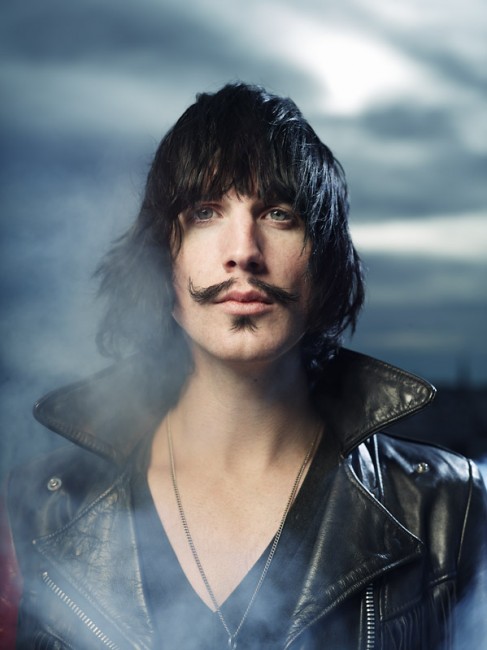 Where does one find inspiration for a foxy mustache like this?  Downtown? Or in  The Church Of Rock and Roll? It doesn’t matter, because  Oh Lord  it’s here, it’s  Unstoppable, and it’s  Killin’ It. Ron, do you agree? 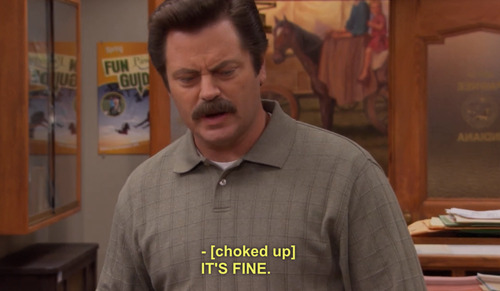 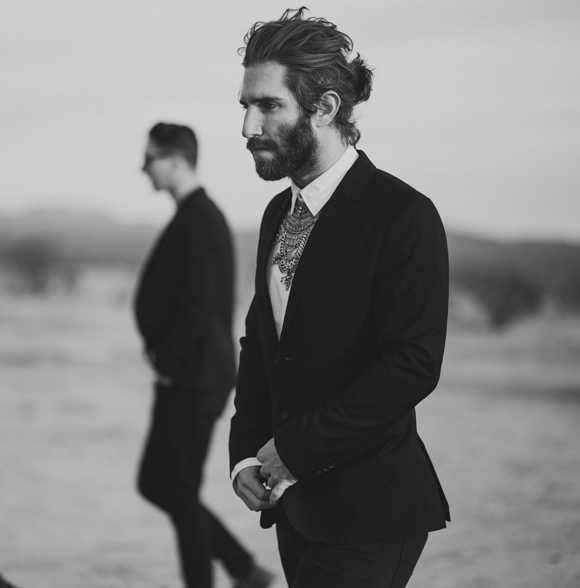 What’s That A Picture Of? A  mustache entry as hipster as a  Mason Jar. He must be working  9 to 5  to keep people  Dreaming about his facial hair.  We know we’re having an  American Love  affair with Sean’s glorious Movember art, and Ron might be too. 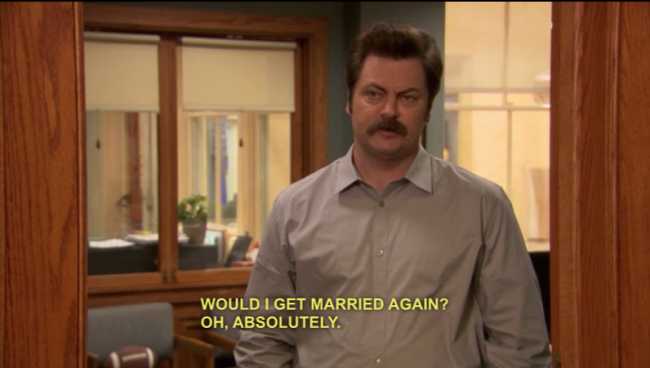 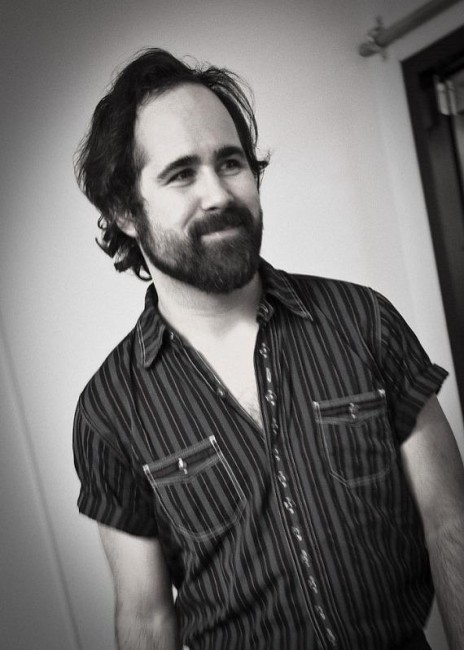 All These Things That We’ve Done  have brought us to our final candidate.  When We Were Young  we idolized Ronnie’s flawless beard growing skills, and we still do.  Somebody Told Me  that’s all just  Big Talk  when we should be gushing about his impeccable mustache capabilities. But the real question is, will it turn Ron into  Mr. Brightside  or  Mr. Atomic Bomb?

The comments have been taken into account, and the statistics have been measured. It’s time to reveal the winner of the #Anthmovember Ron Swanson Mustache Pageant. Ron, tell ’em who it is…